shows a number of residents per square kilometer(km2), estimates from 2017. 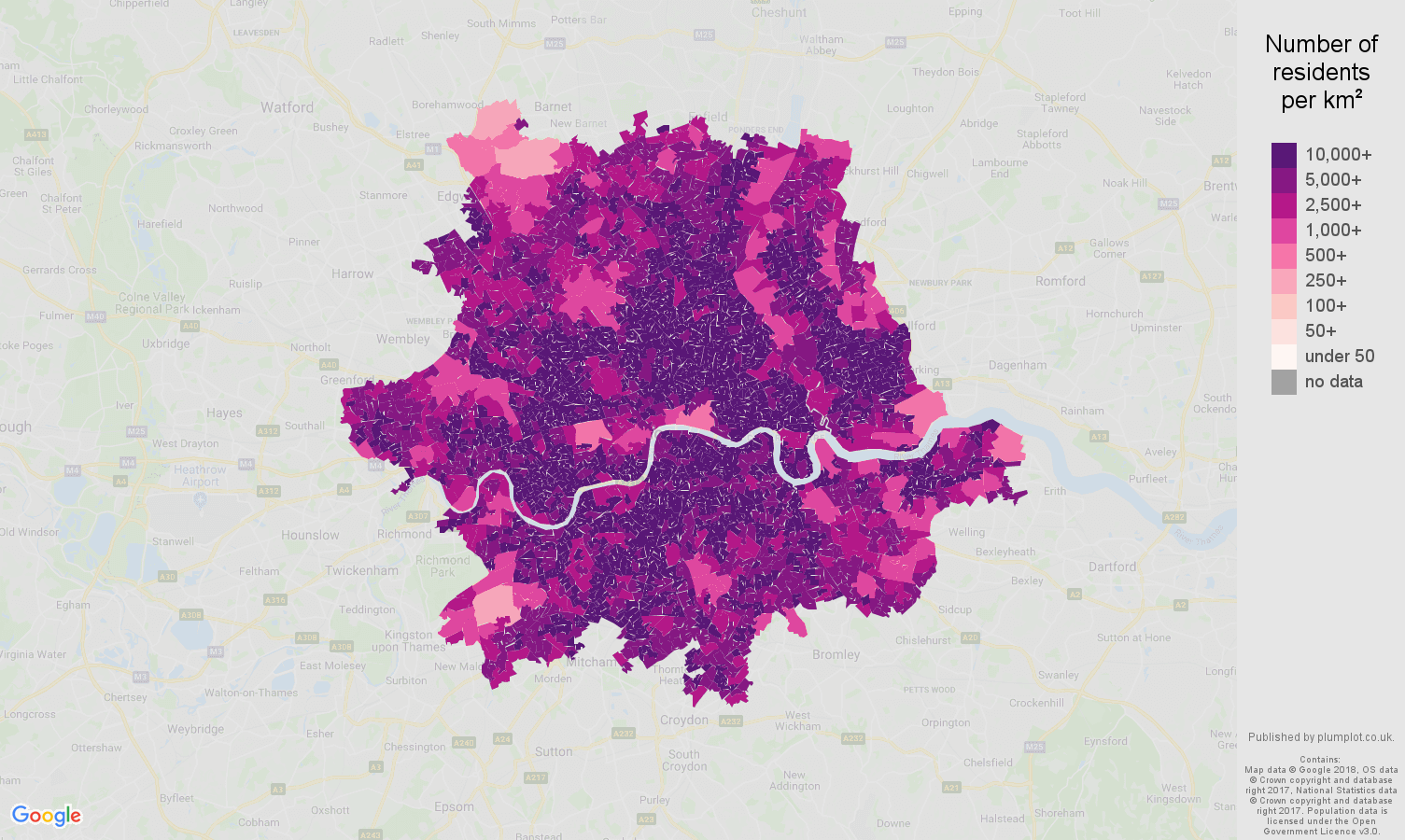 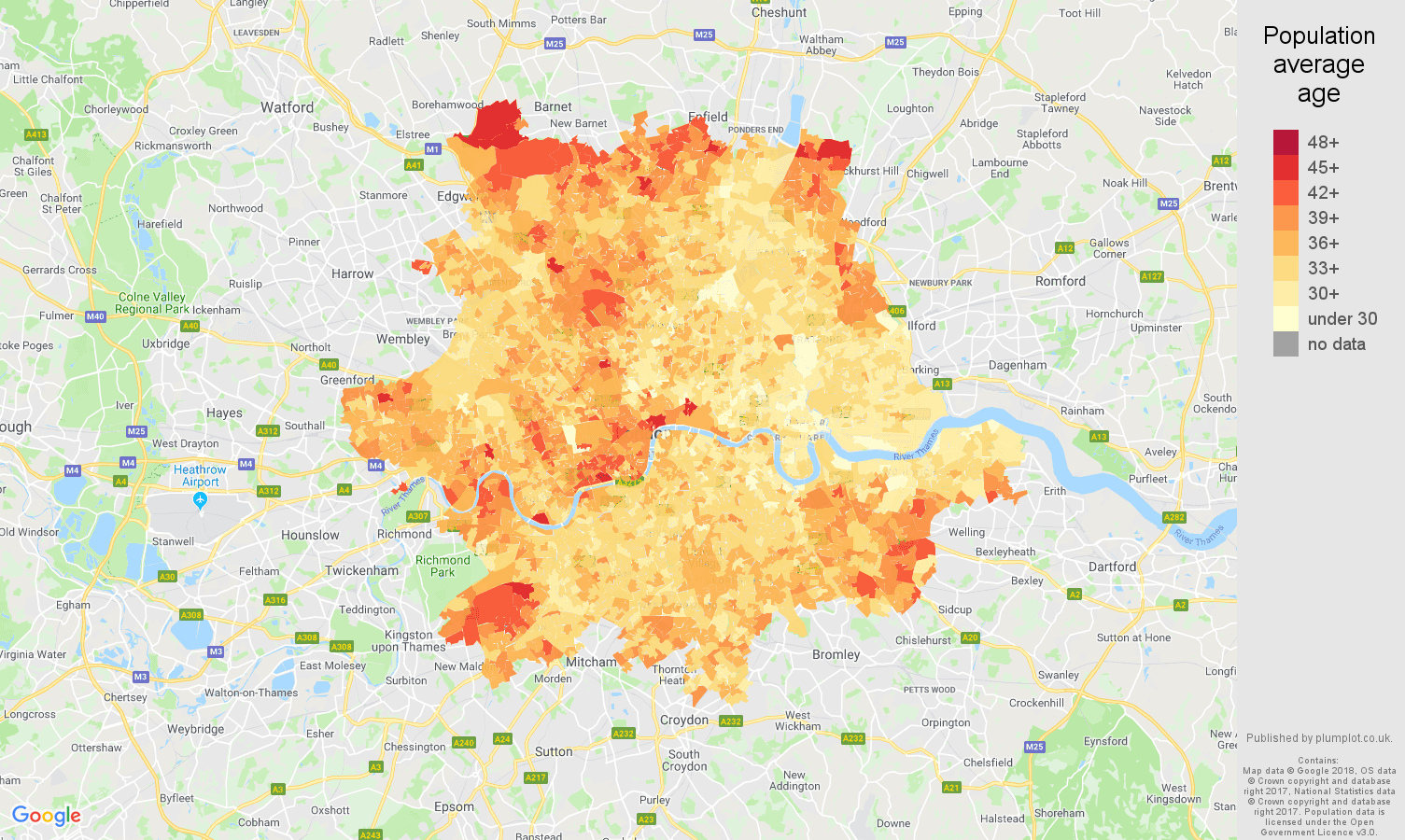 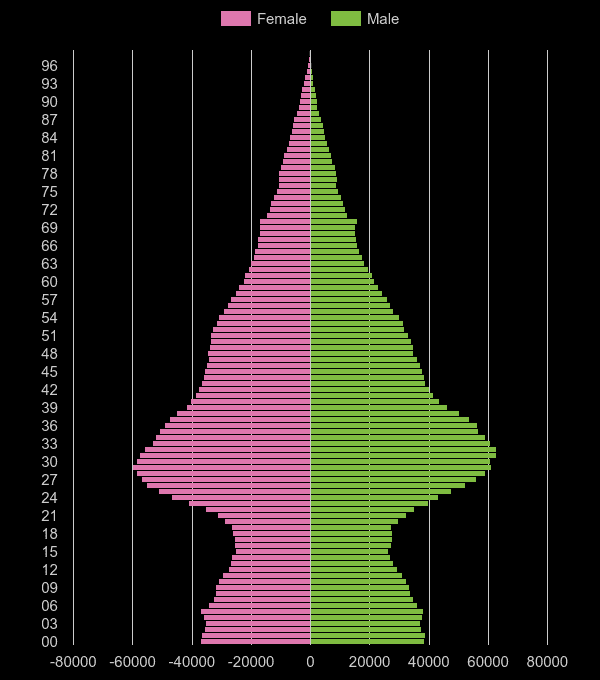 Ordered from the most to the least populous age group, 2017. 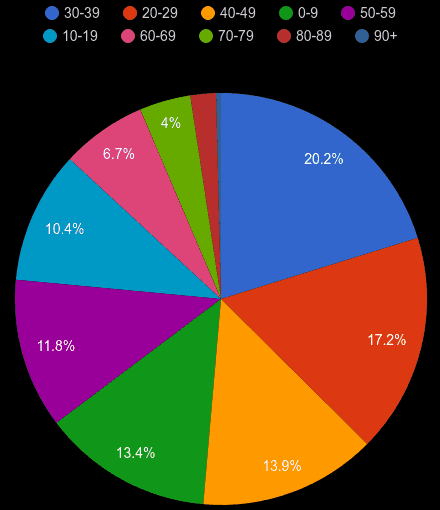 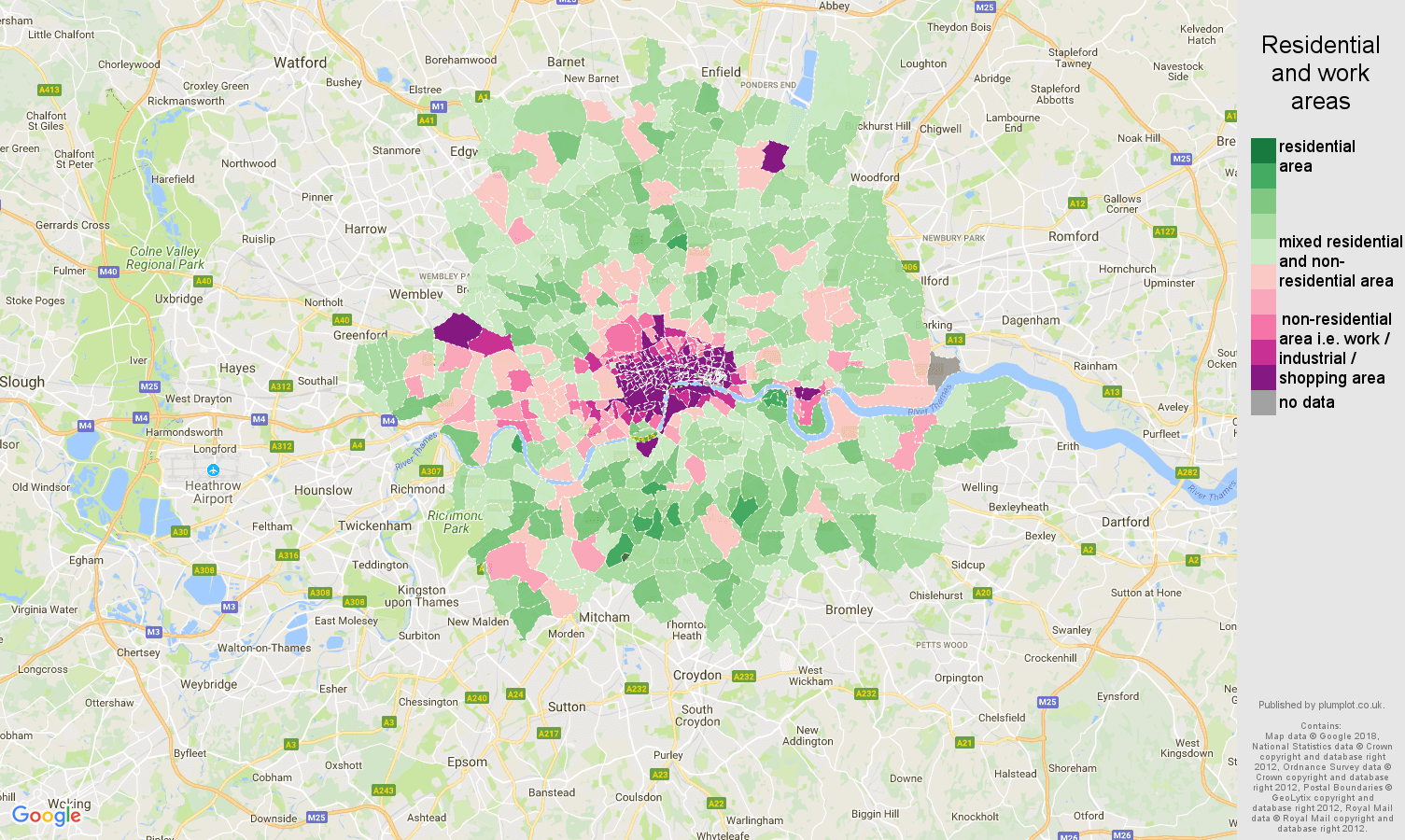