East of England flats by number of rooms 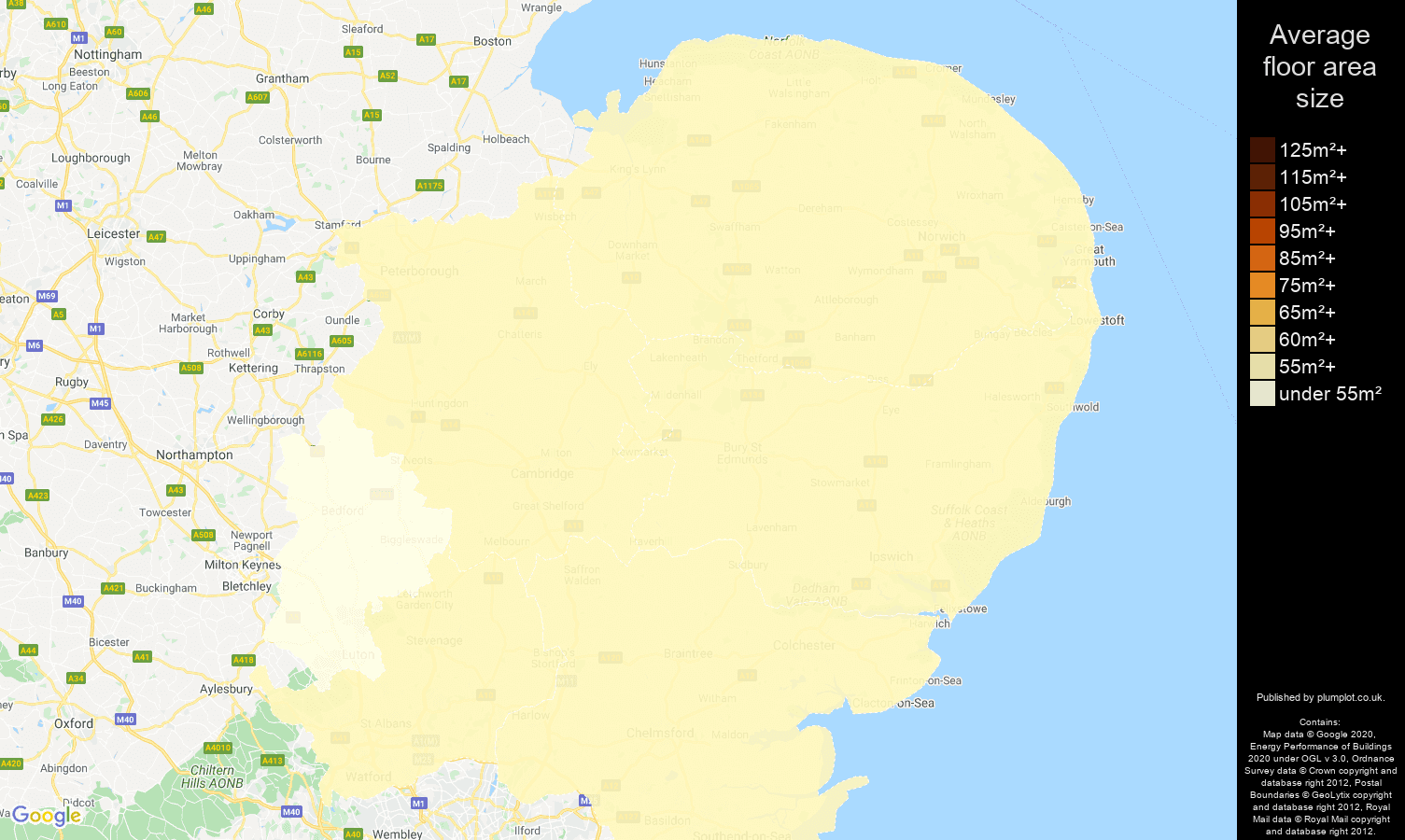 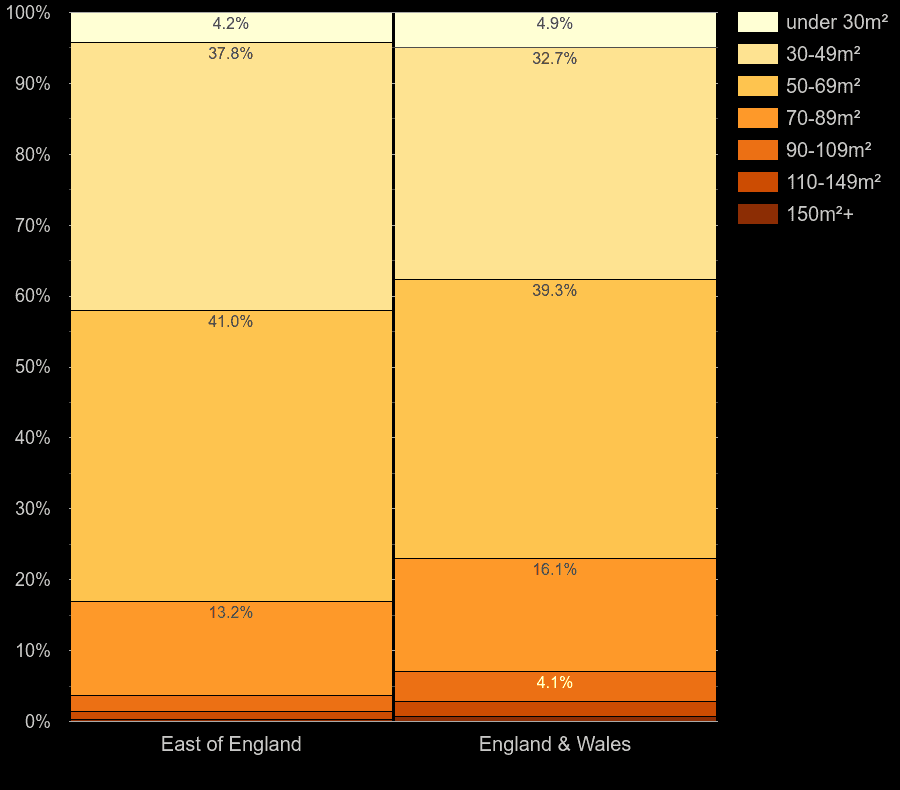 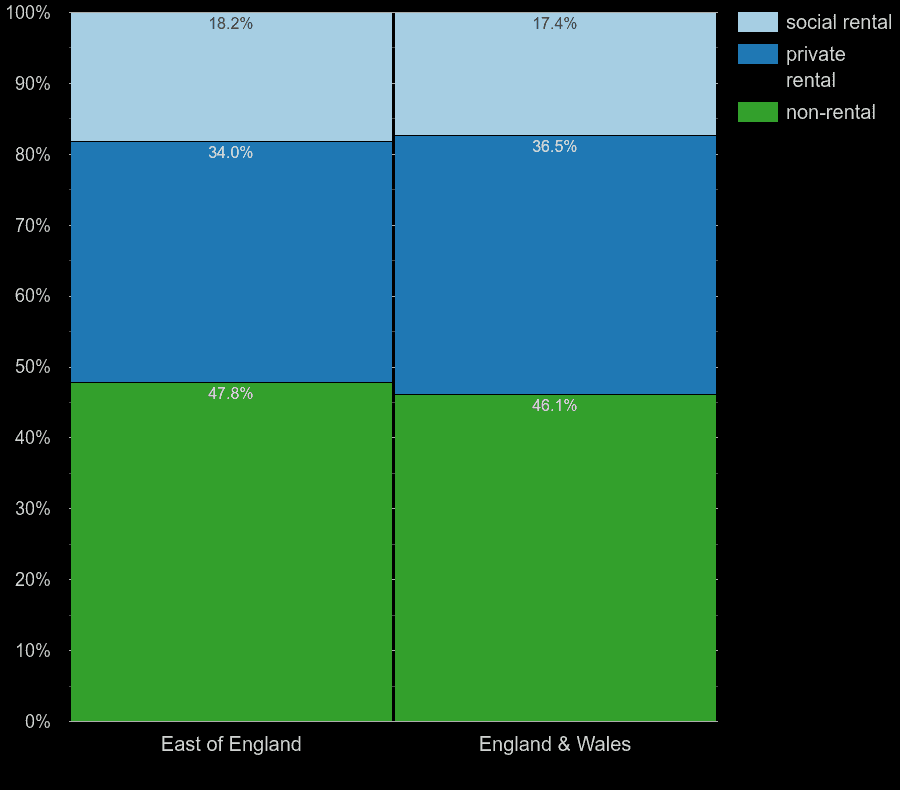 East of England flats by number of fireplaces 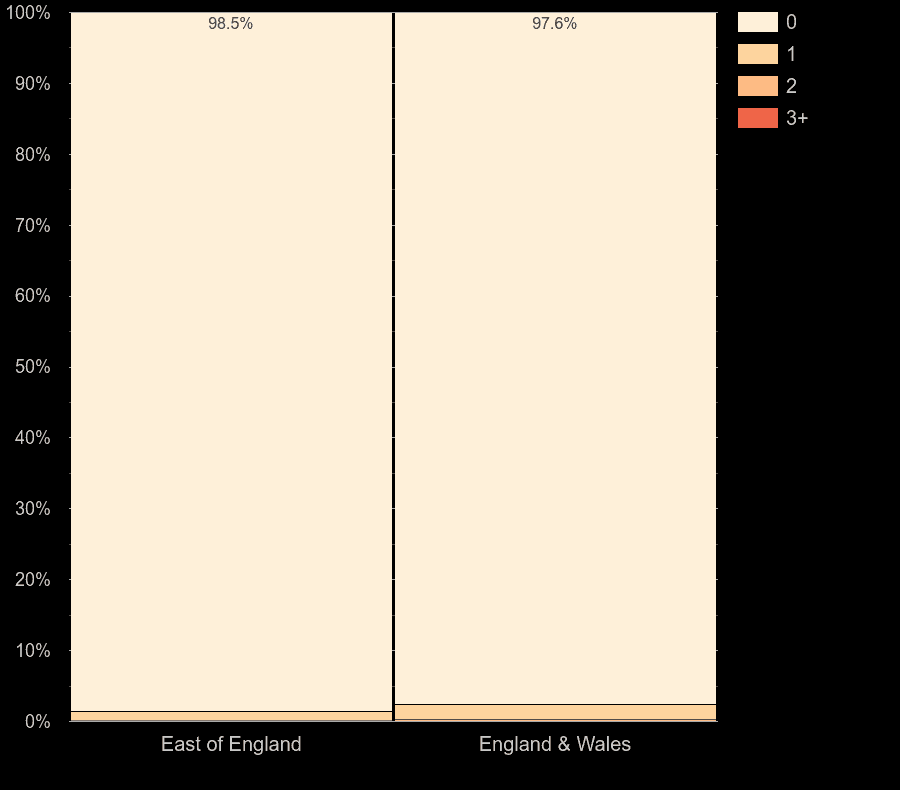 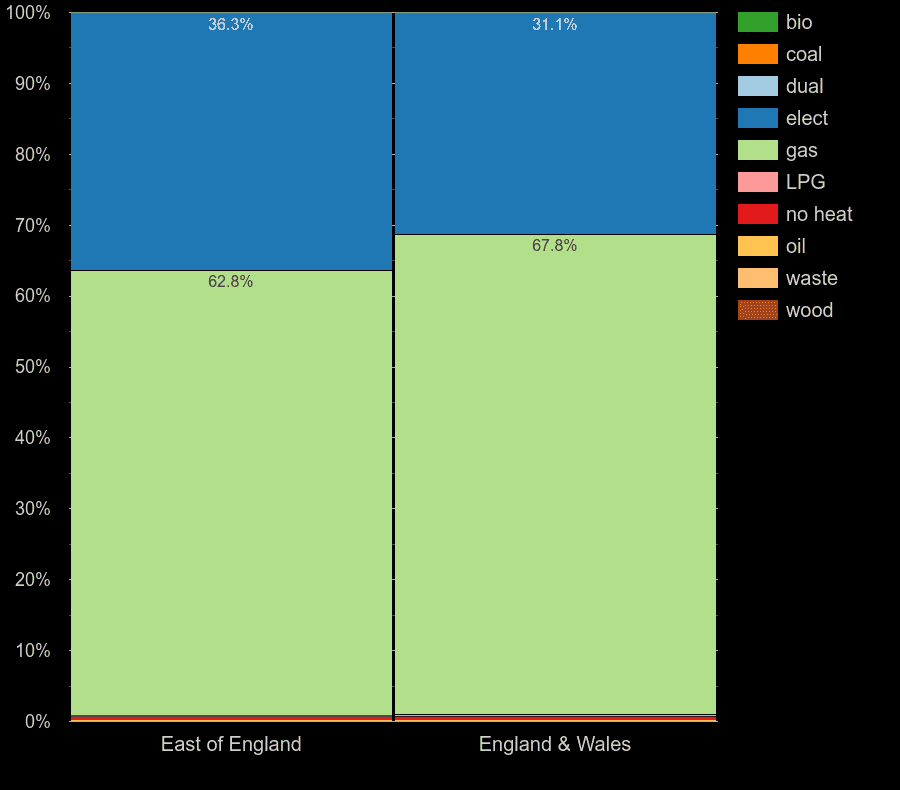 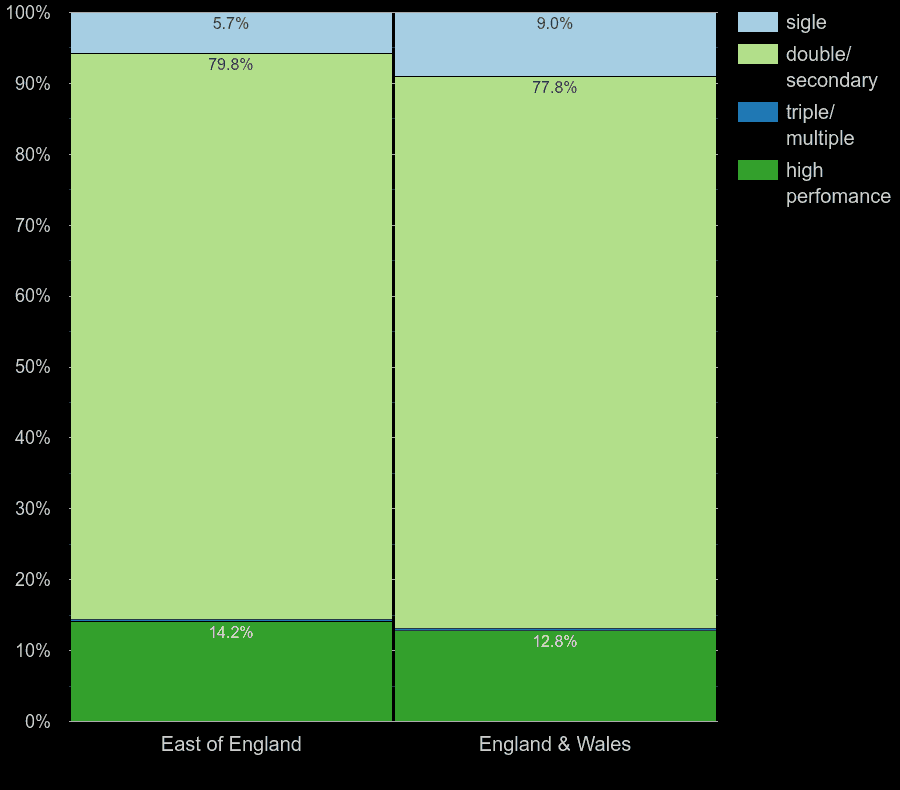 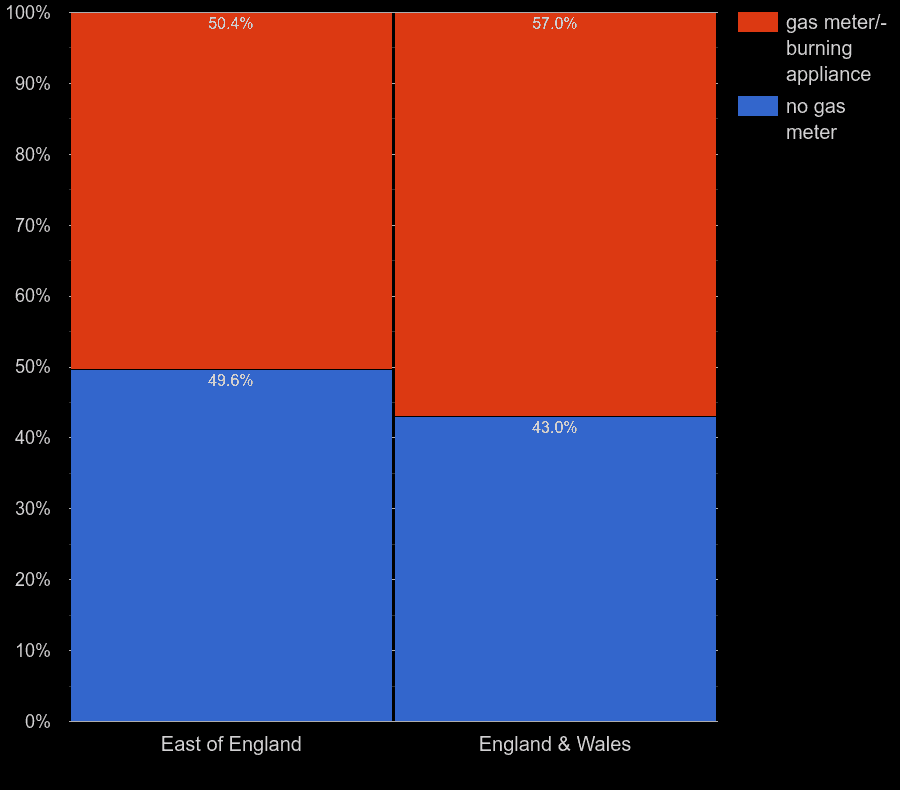 East of England flats by number of heated rooms 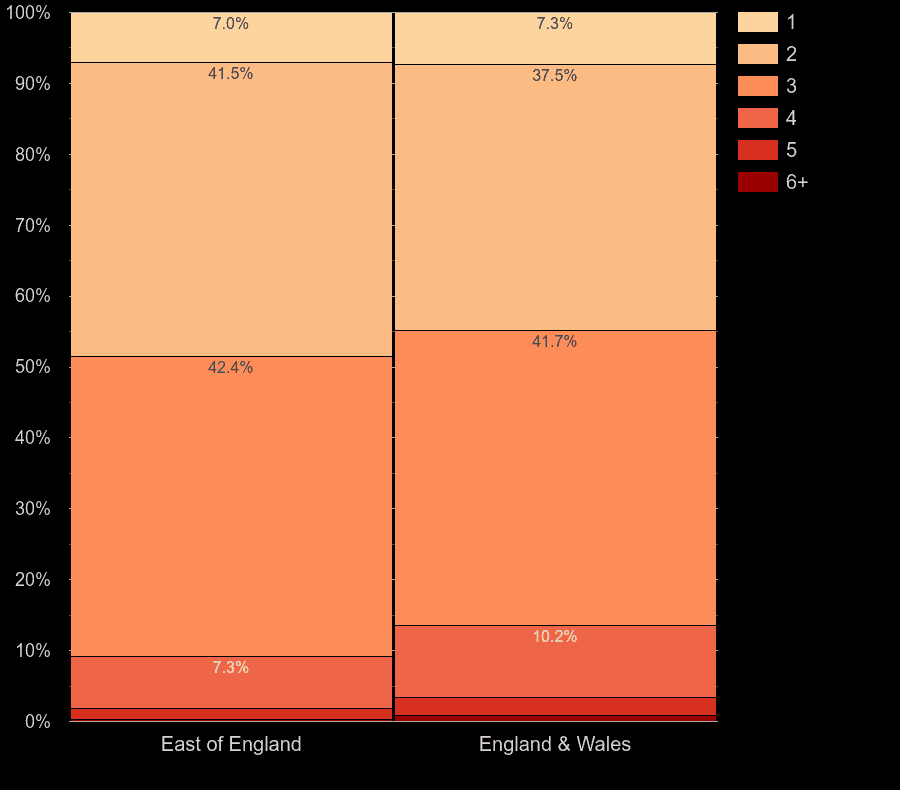 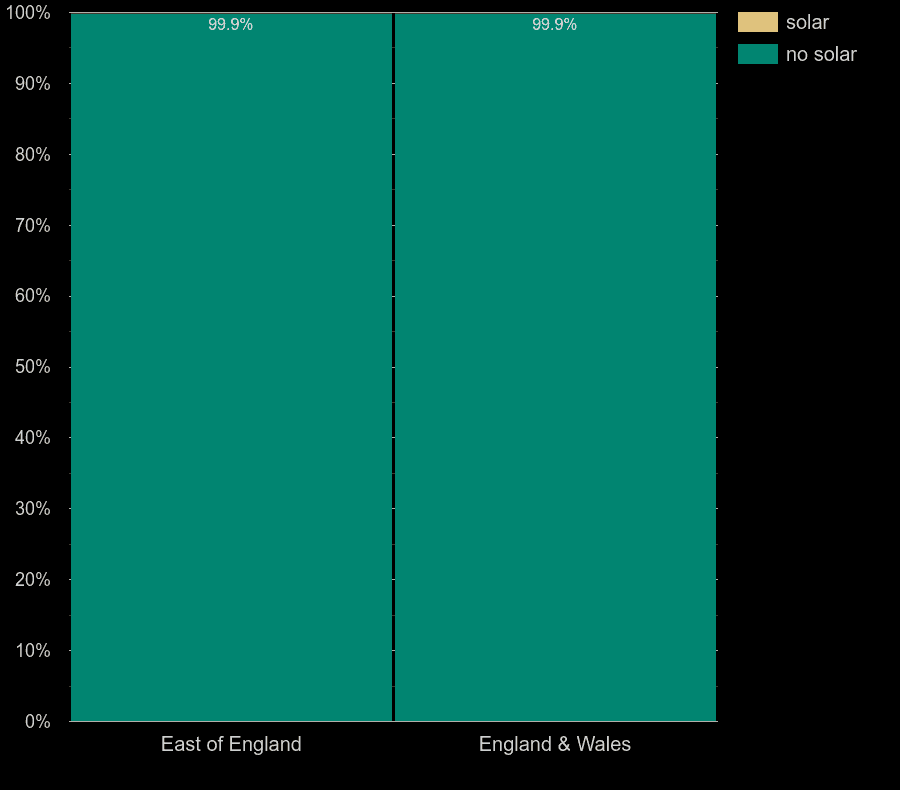