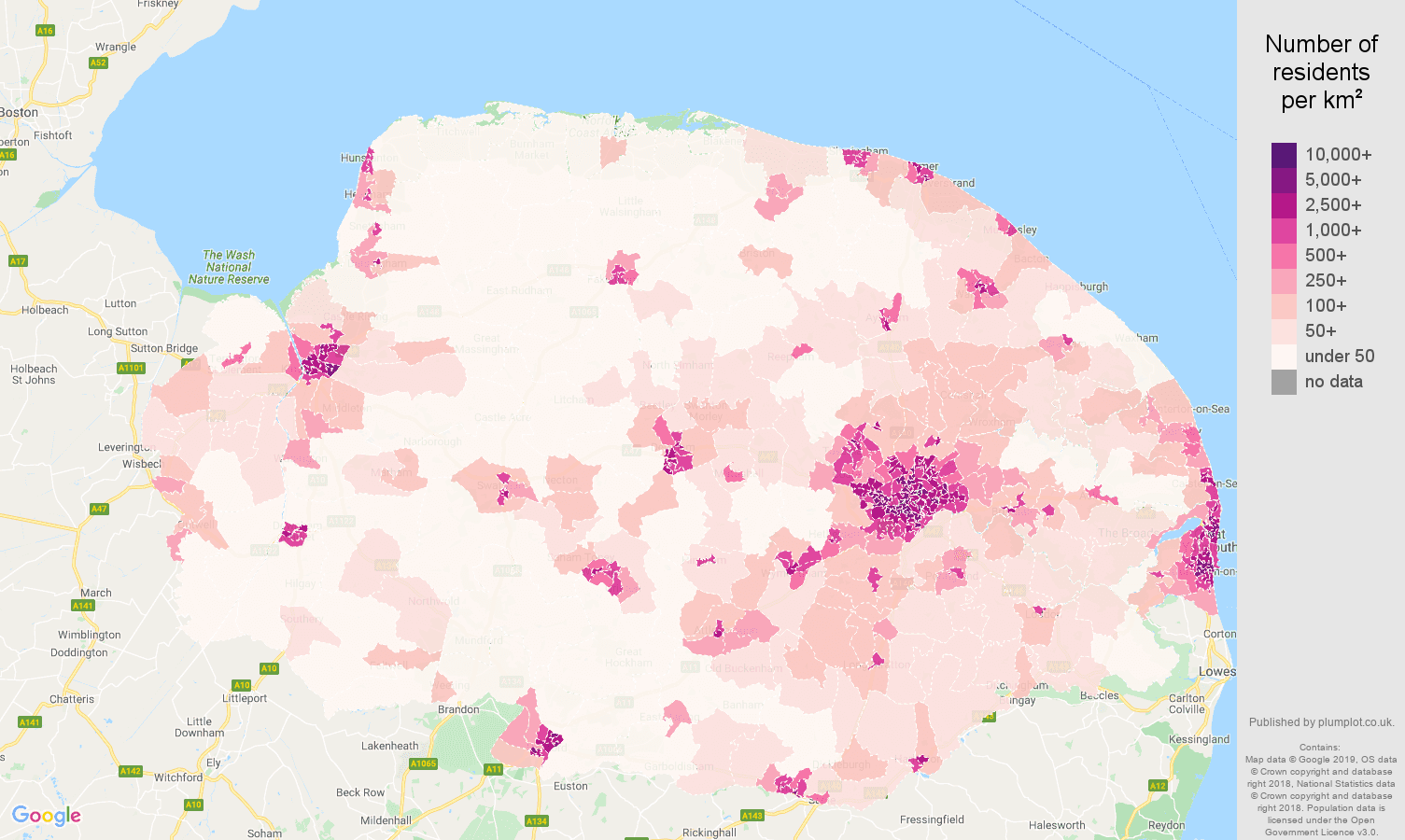 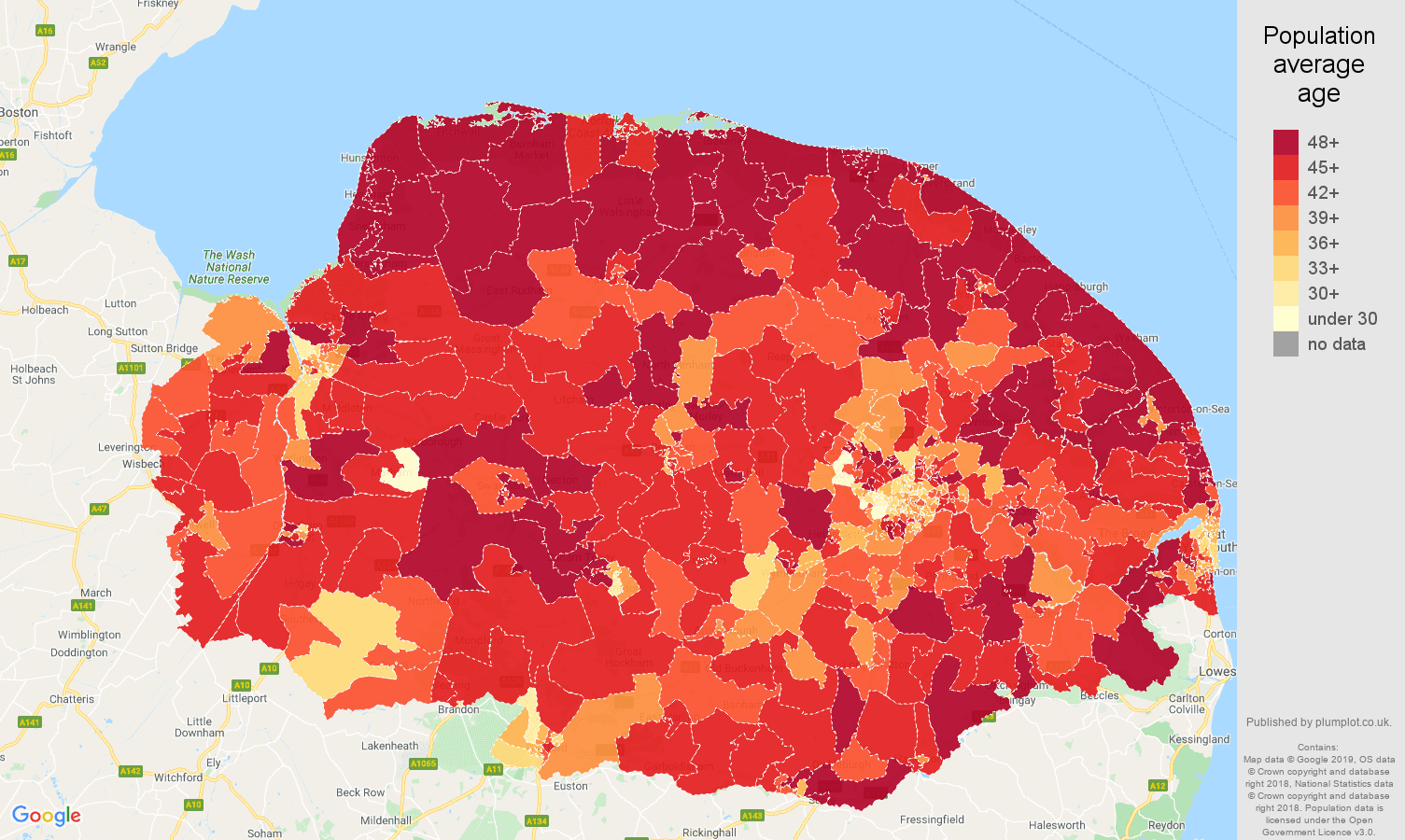 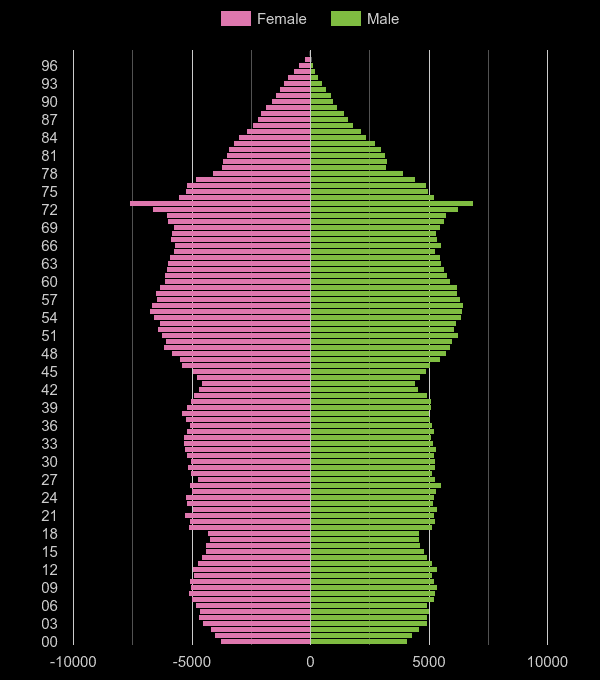 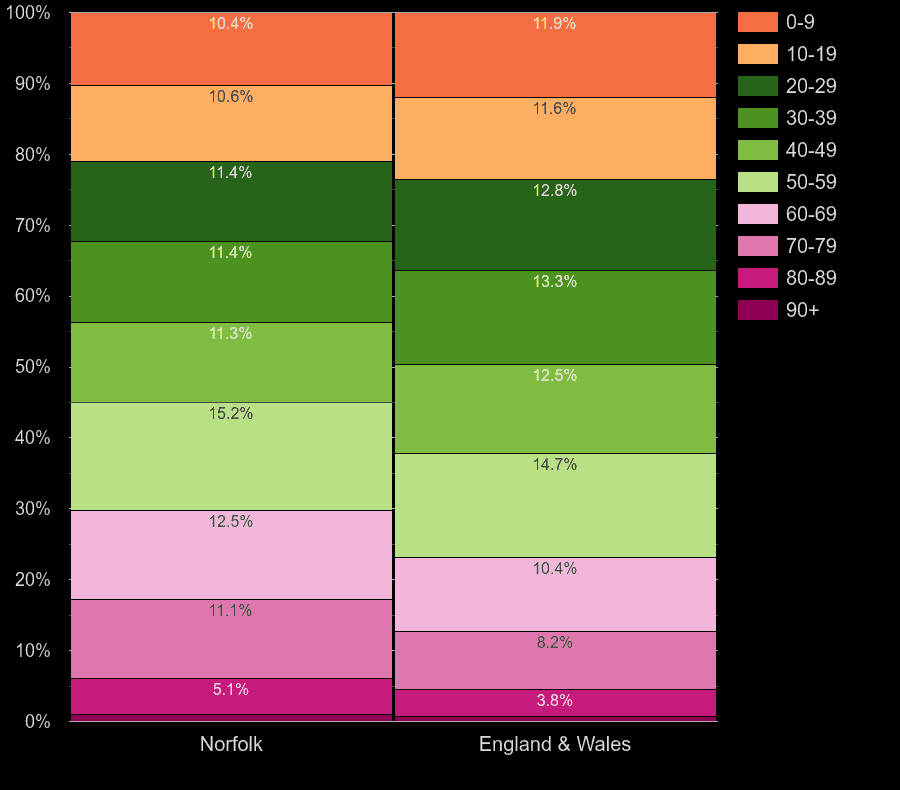 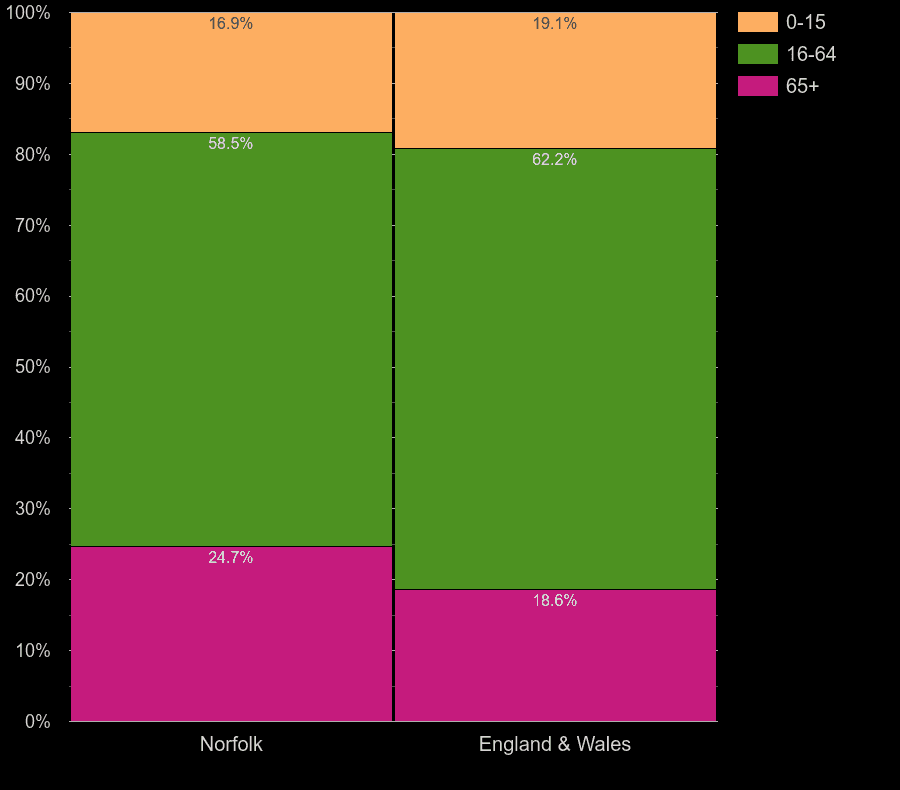 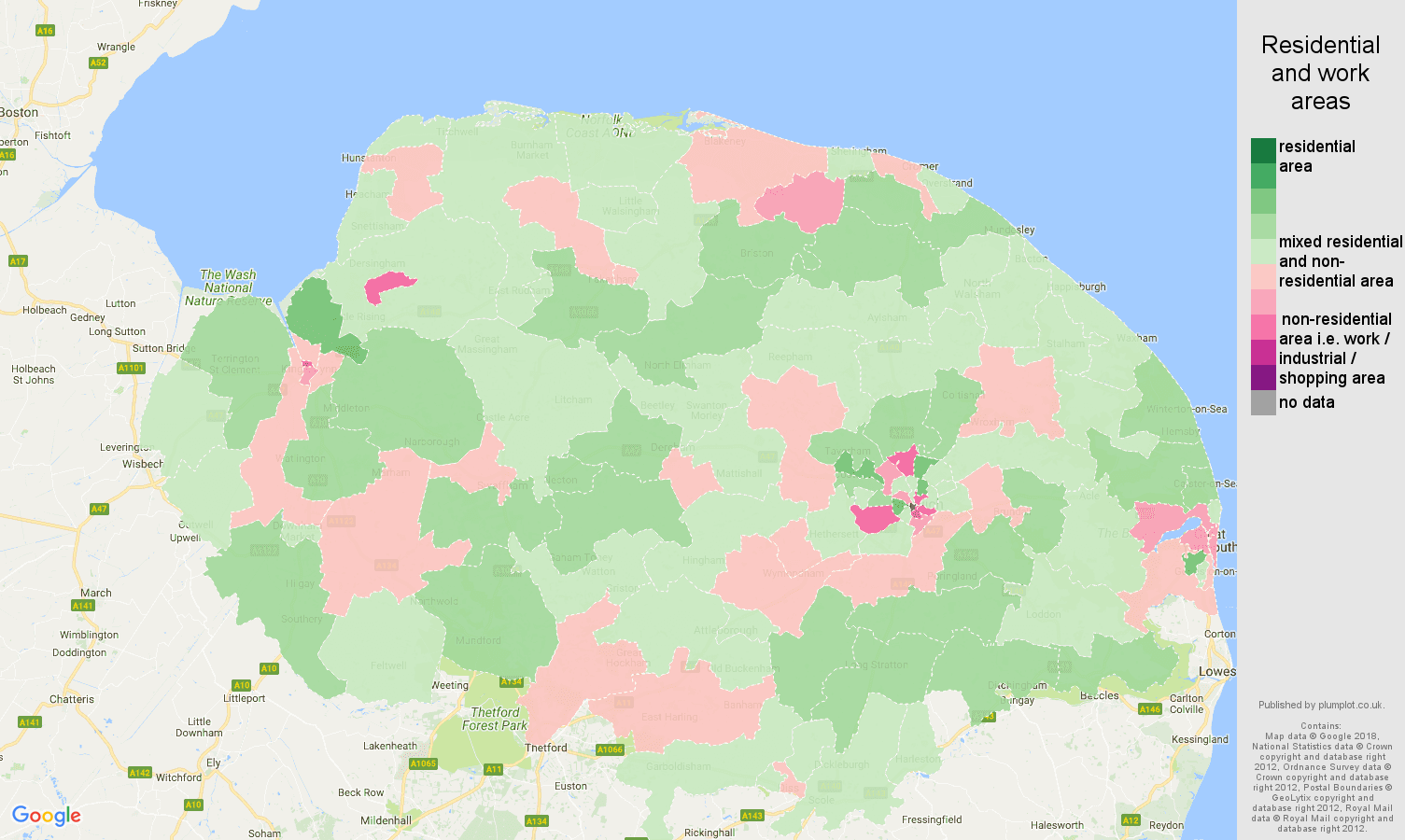 Other reports for Norfolk county