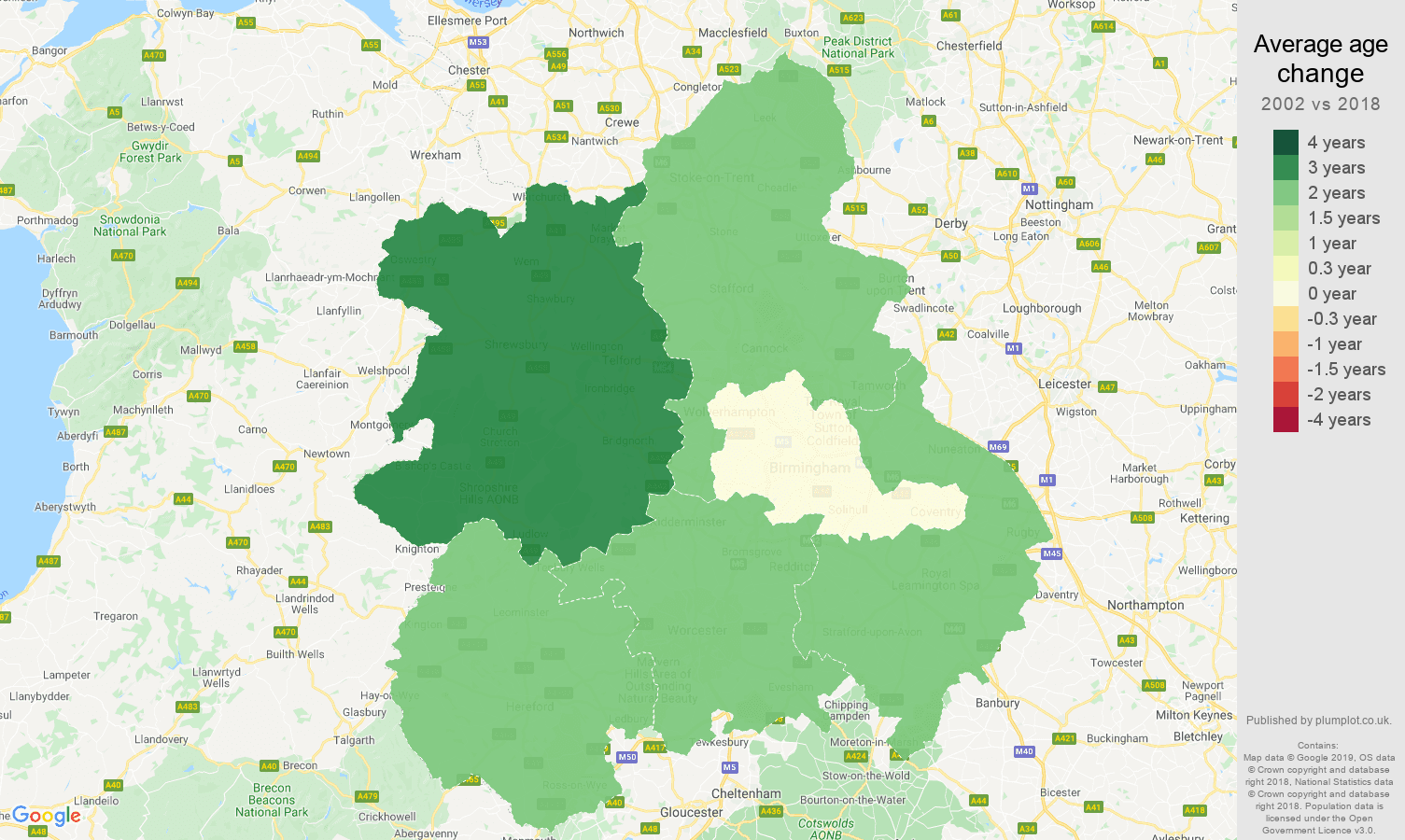 Other reports for West Midlands region