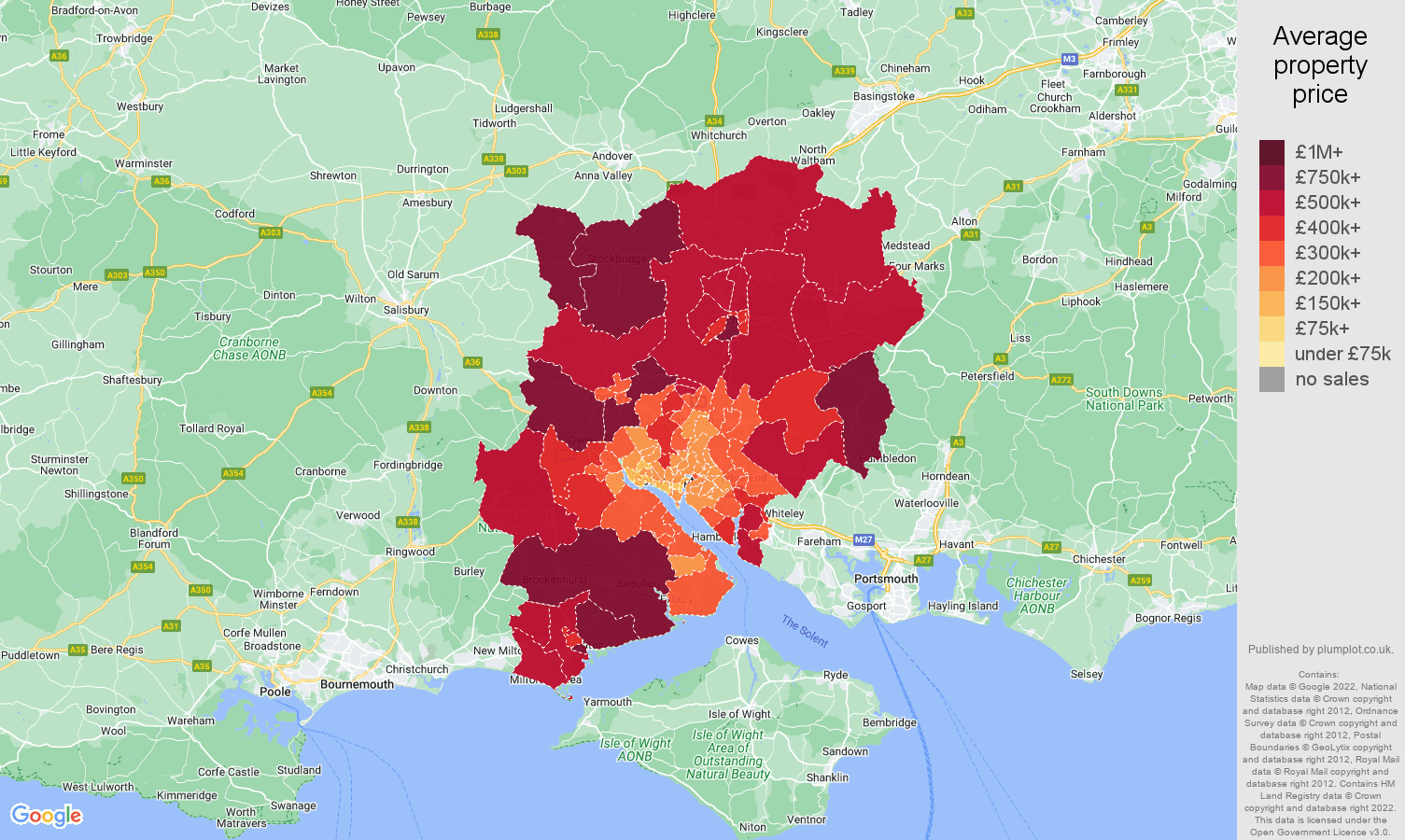 With the average price of £350k, Southampton is the 31. most pricey postcode area out of 105 England and Wales' postcode areas.

shows a number of properties sold in a given price range between January 2019 - December 2019. 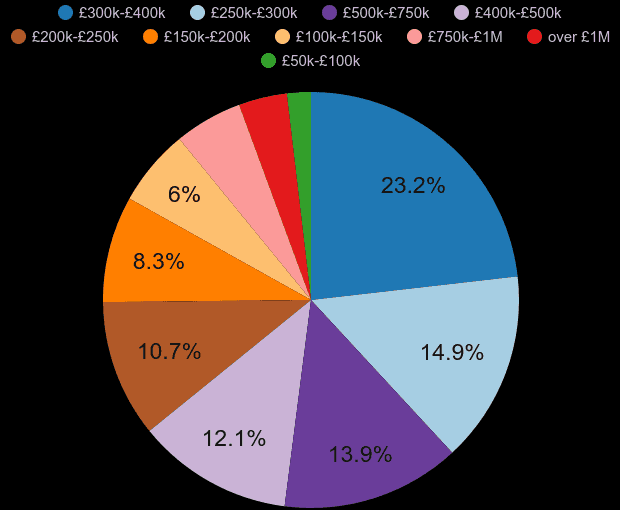 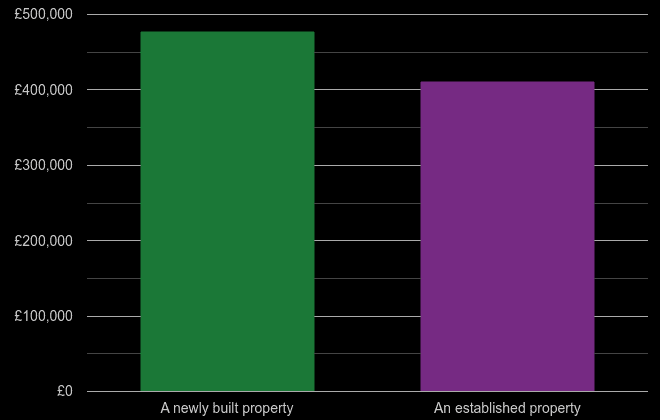 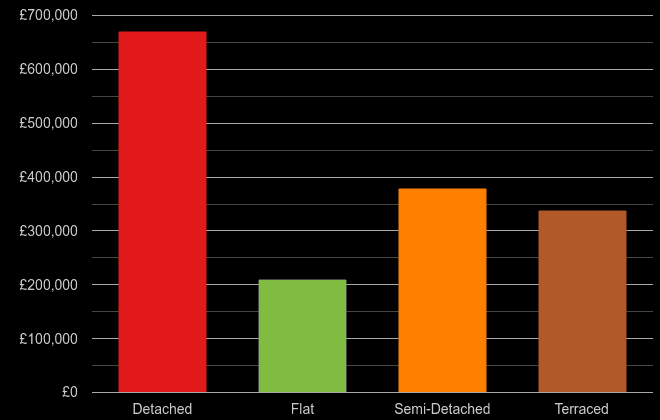 Southampton house prices and nearby areas

Other reports for Southampton postcode area