Herefordshire flats by number of rooms 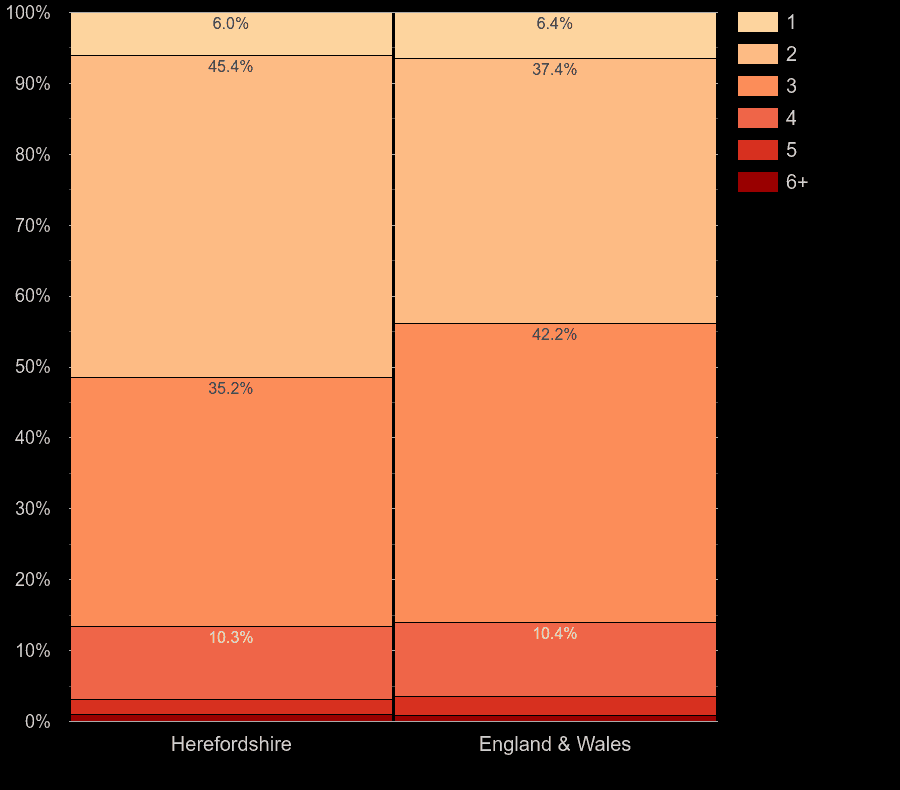 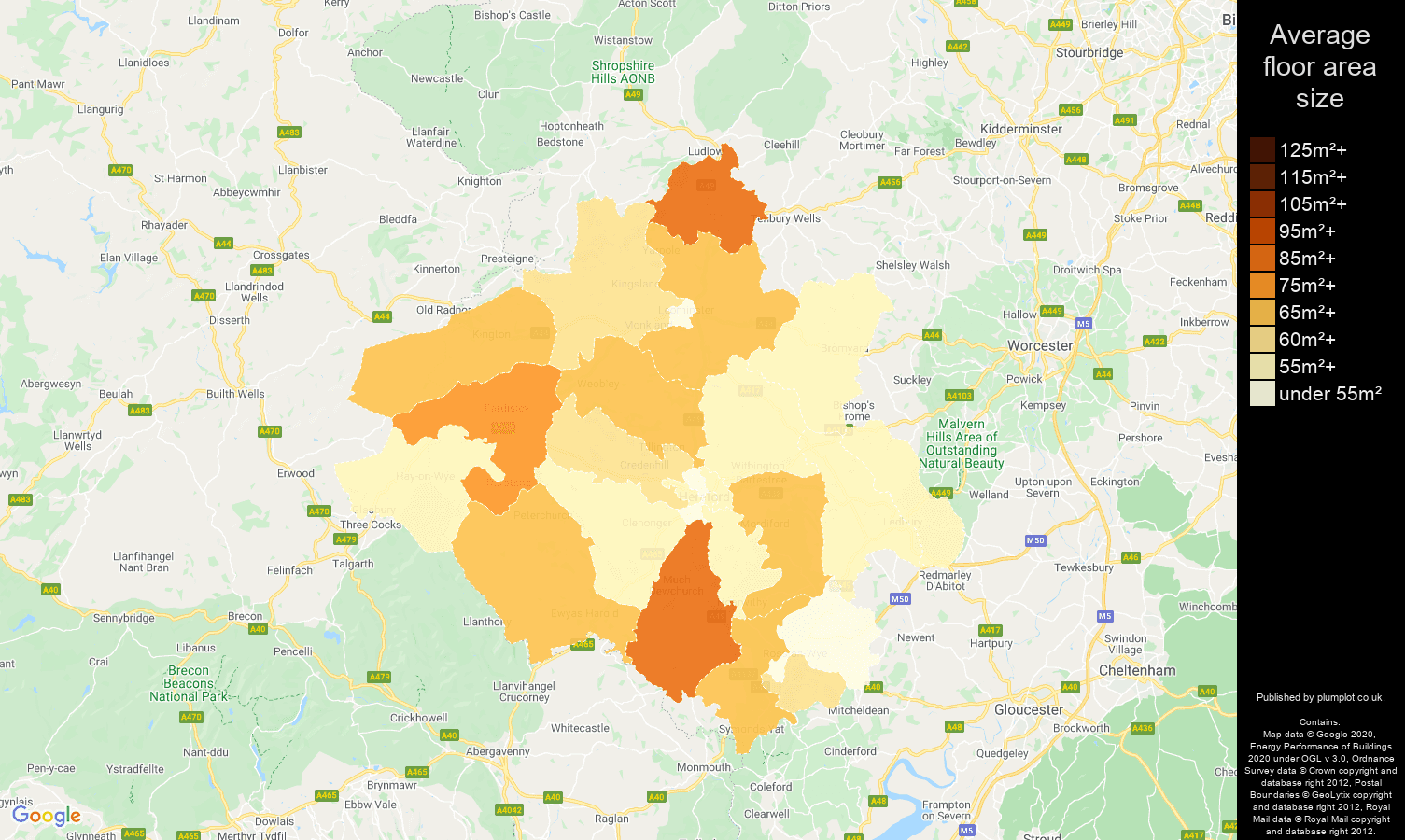 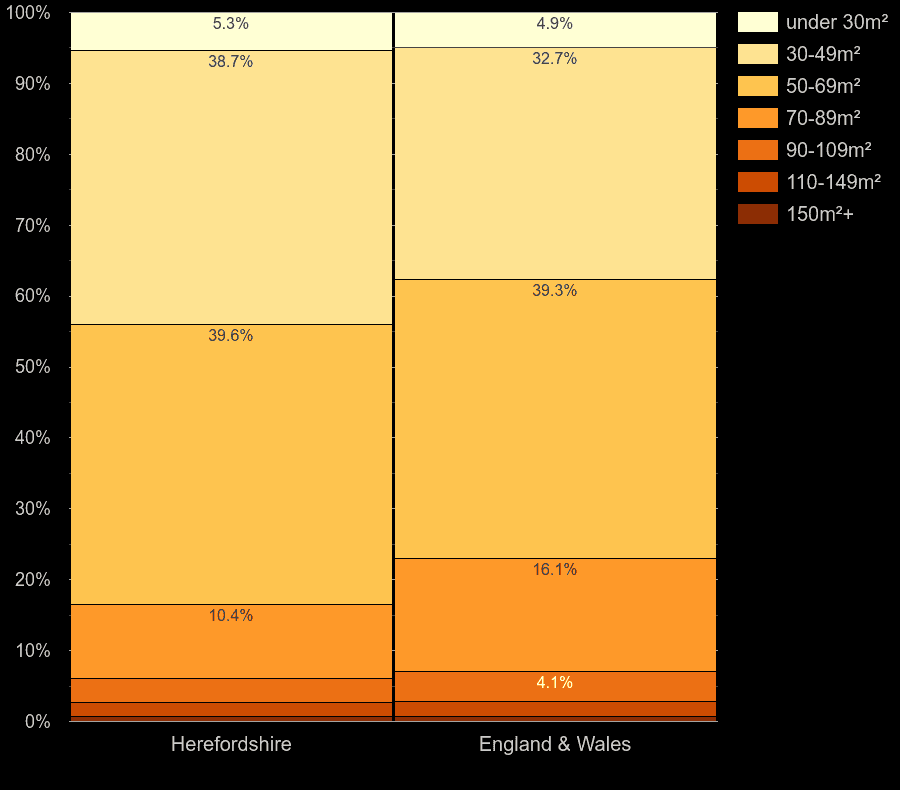 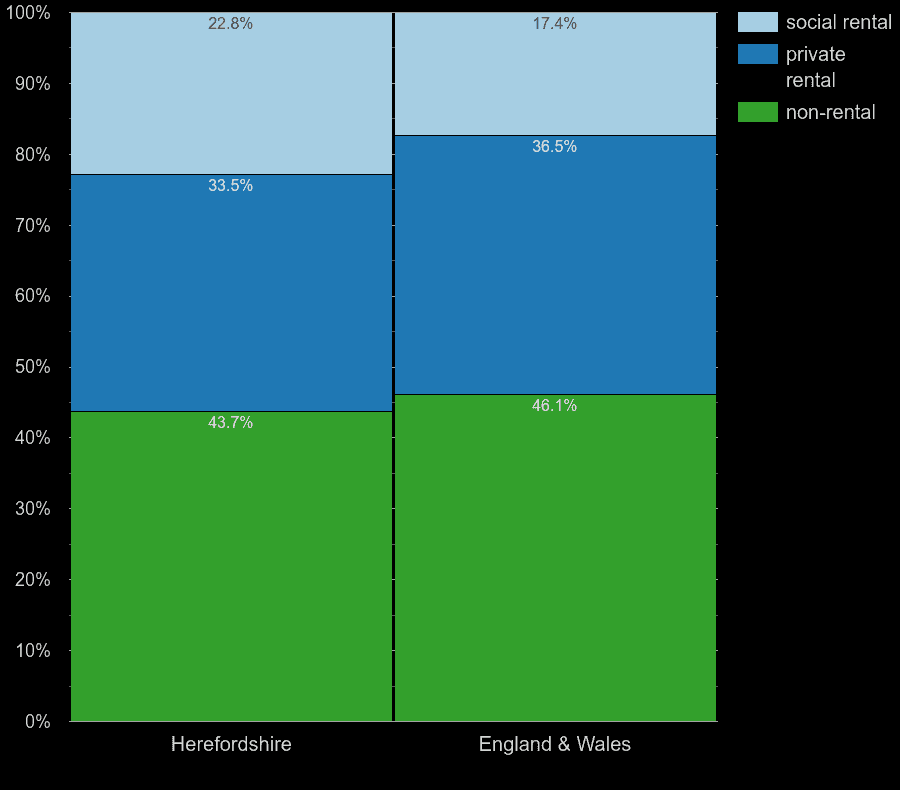 Herefordshire flats by number of fireplaces 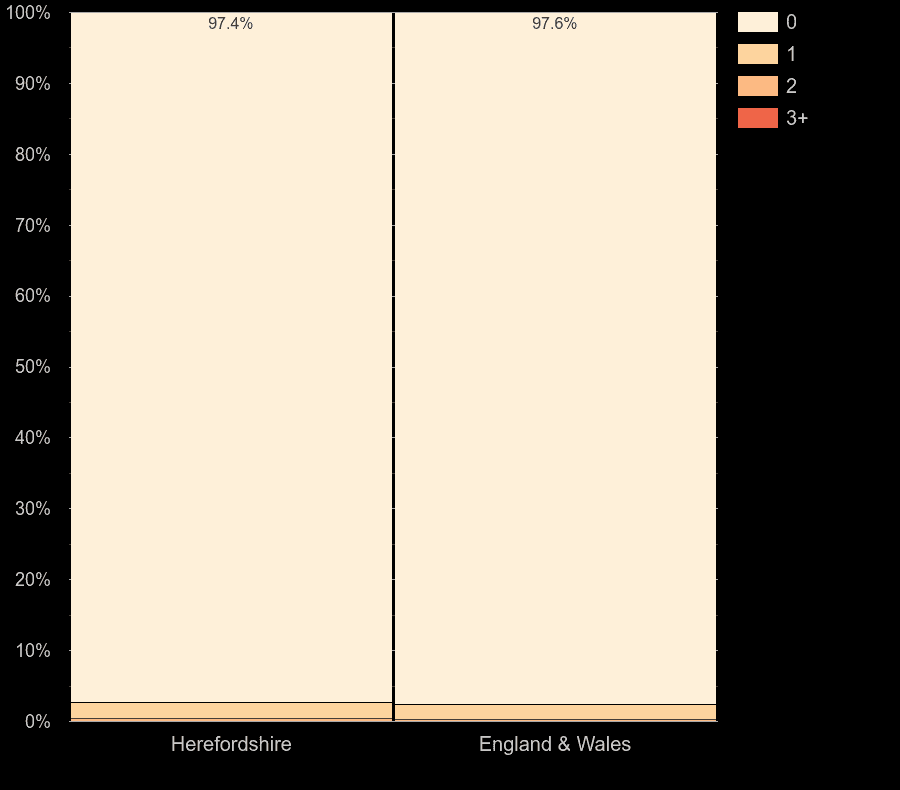 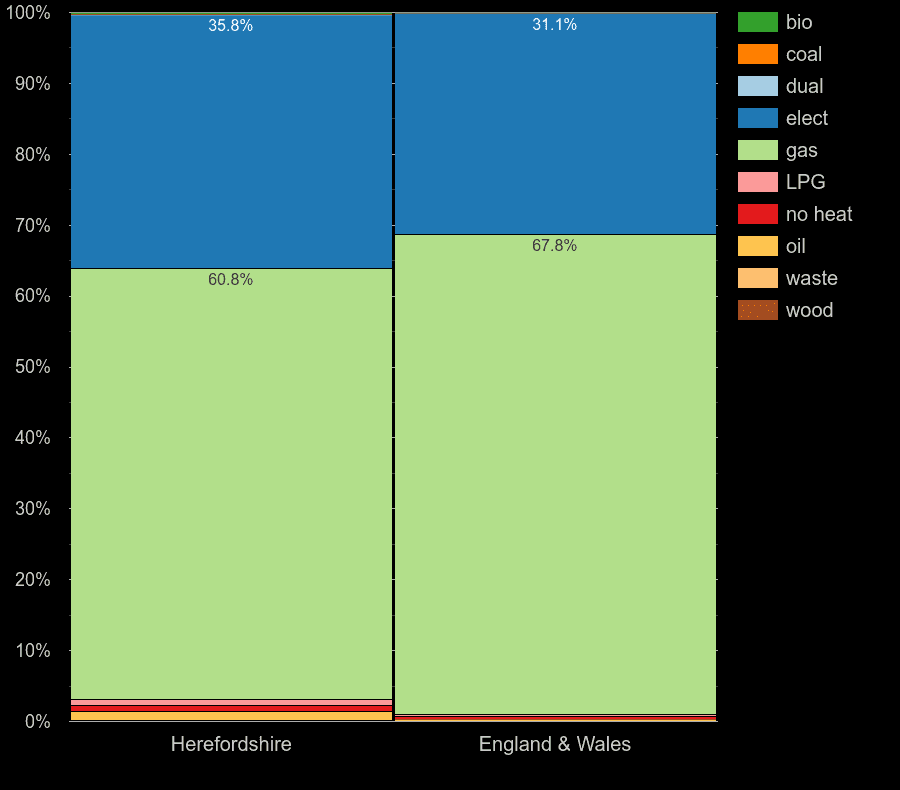 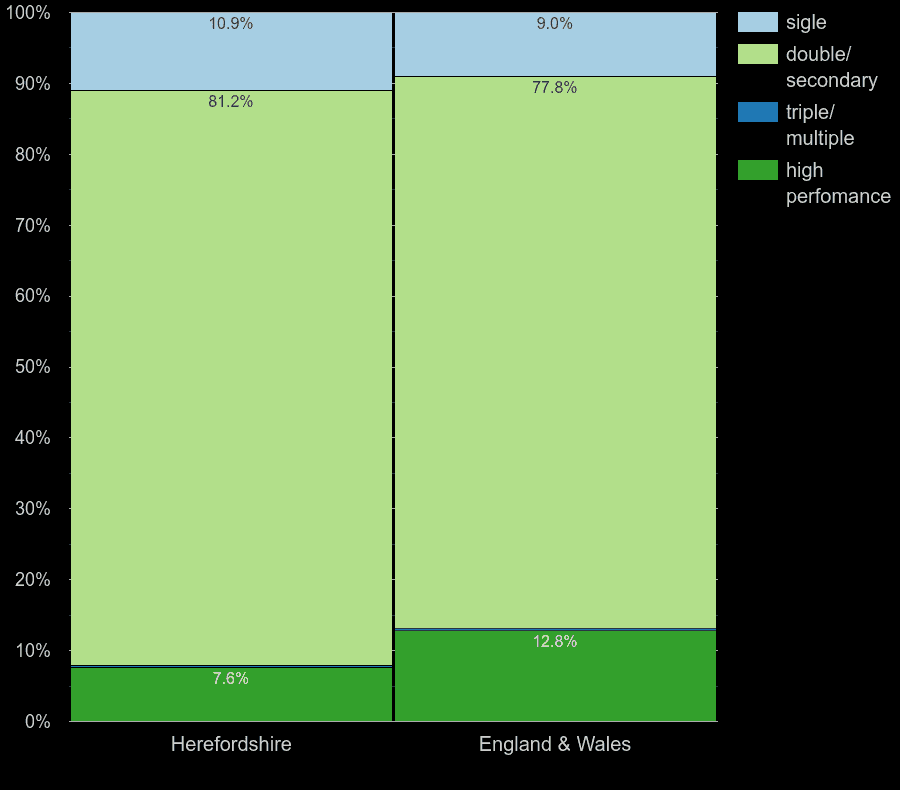 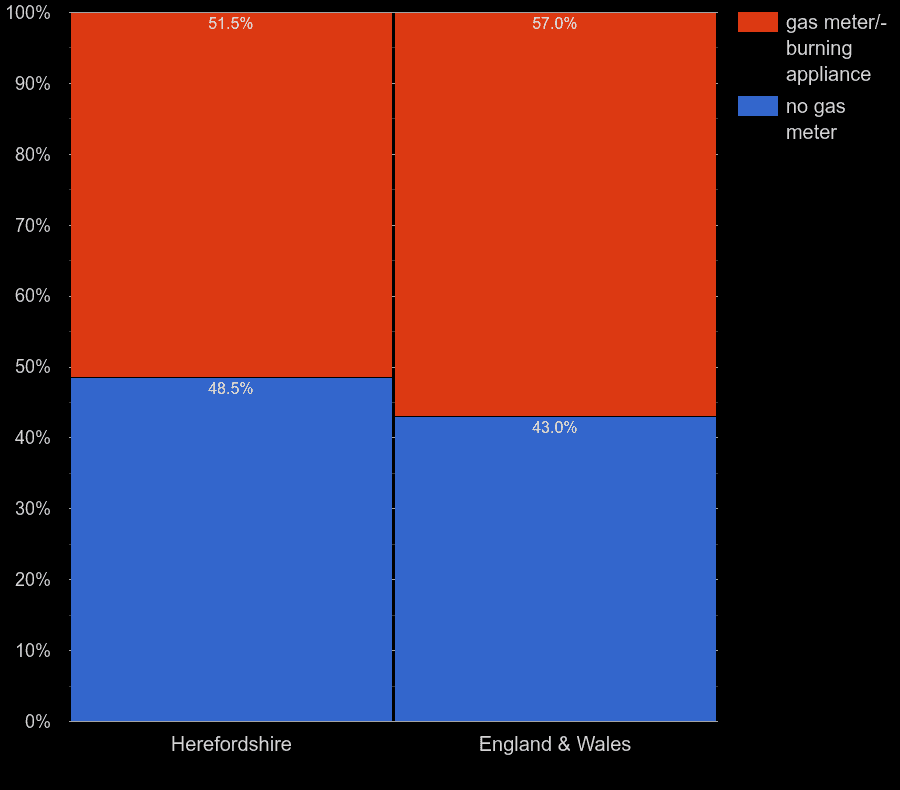 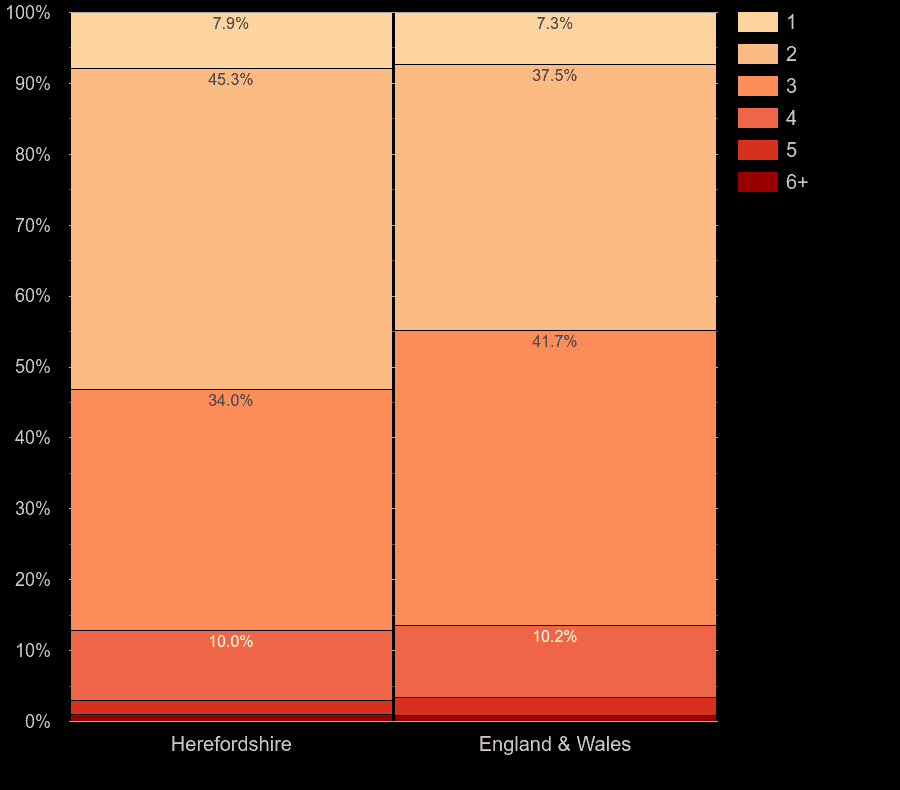 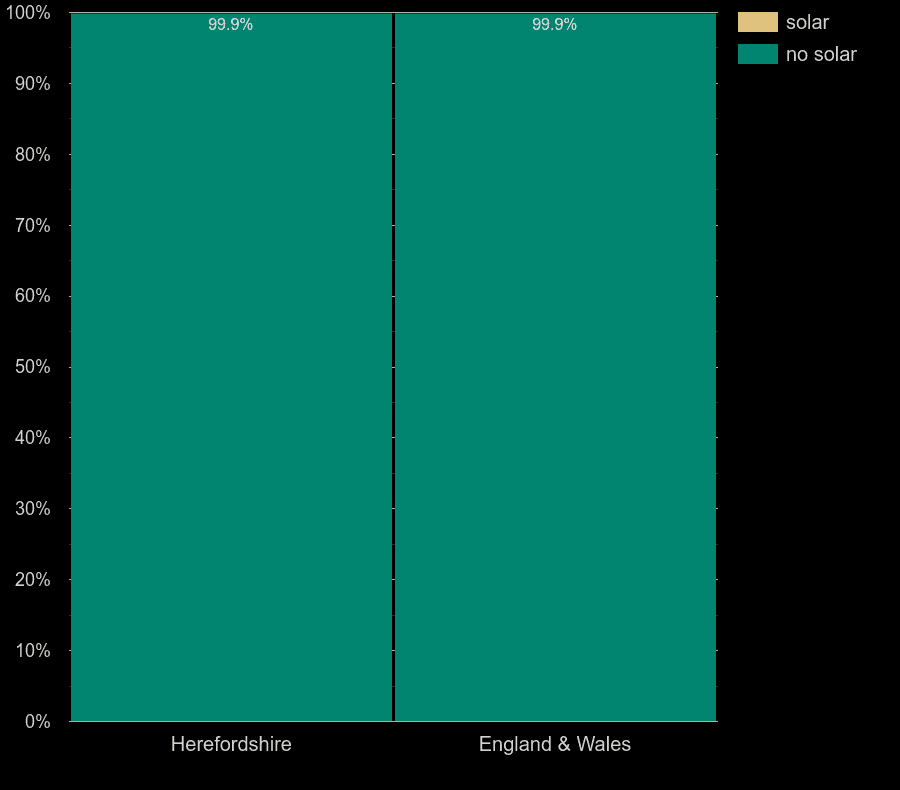