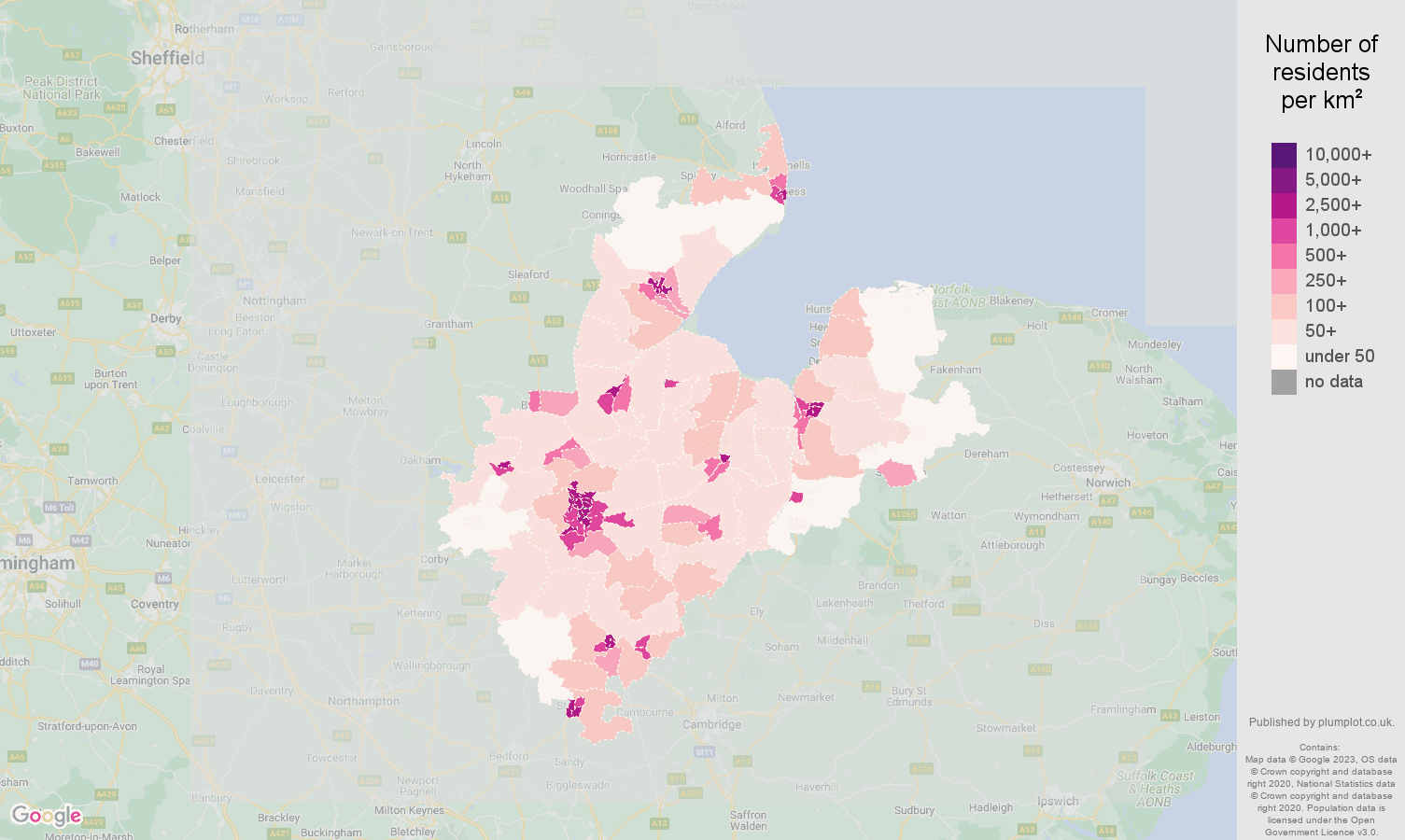 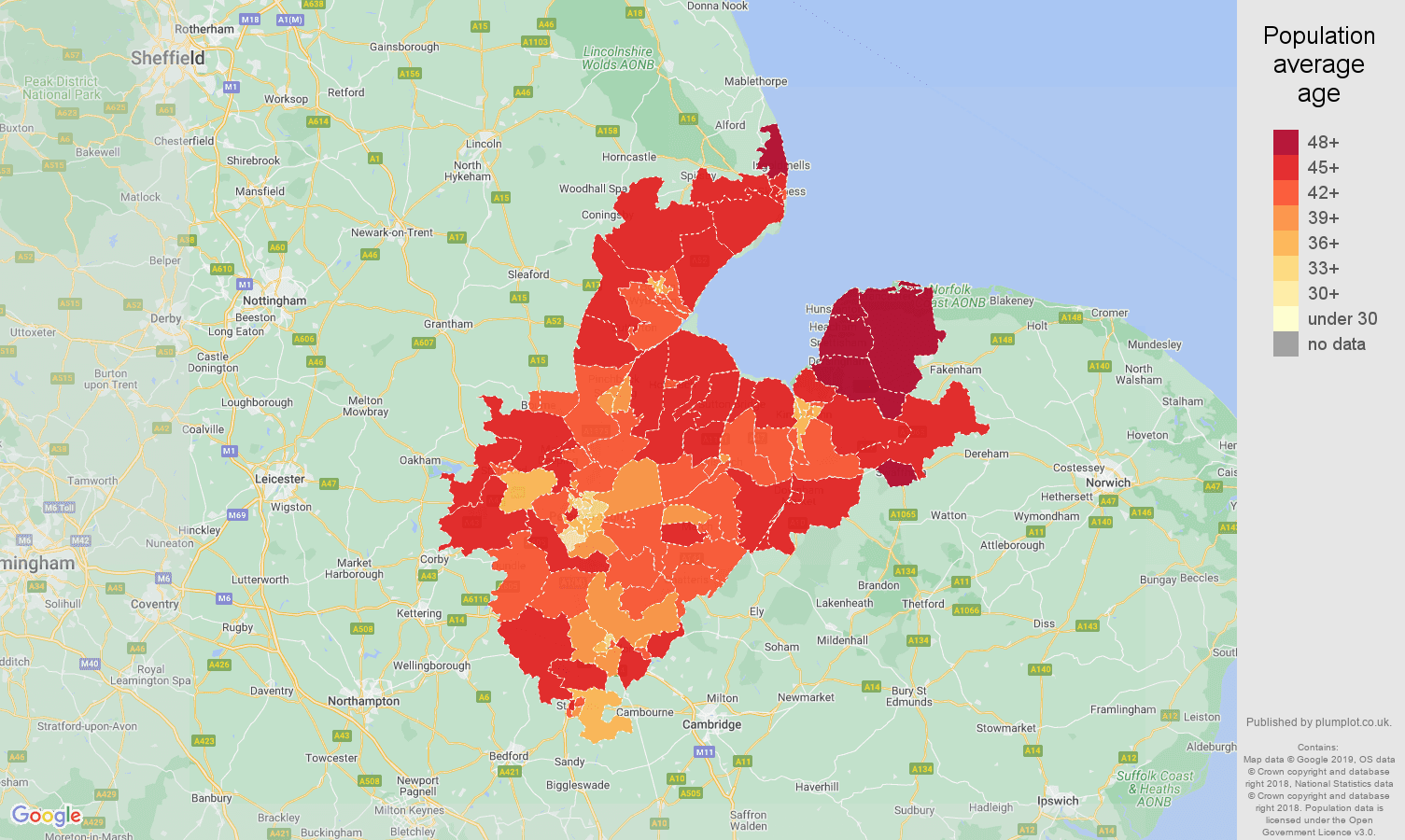 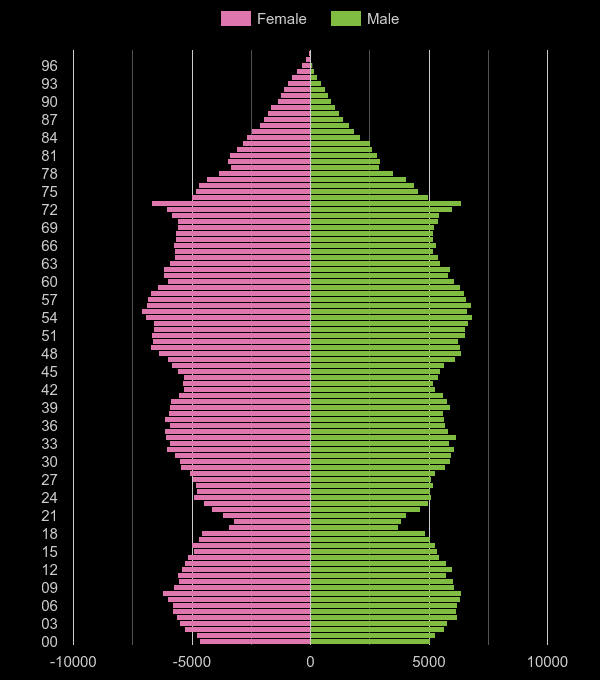 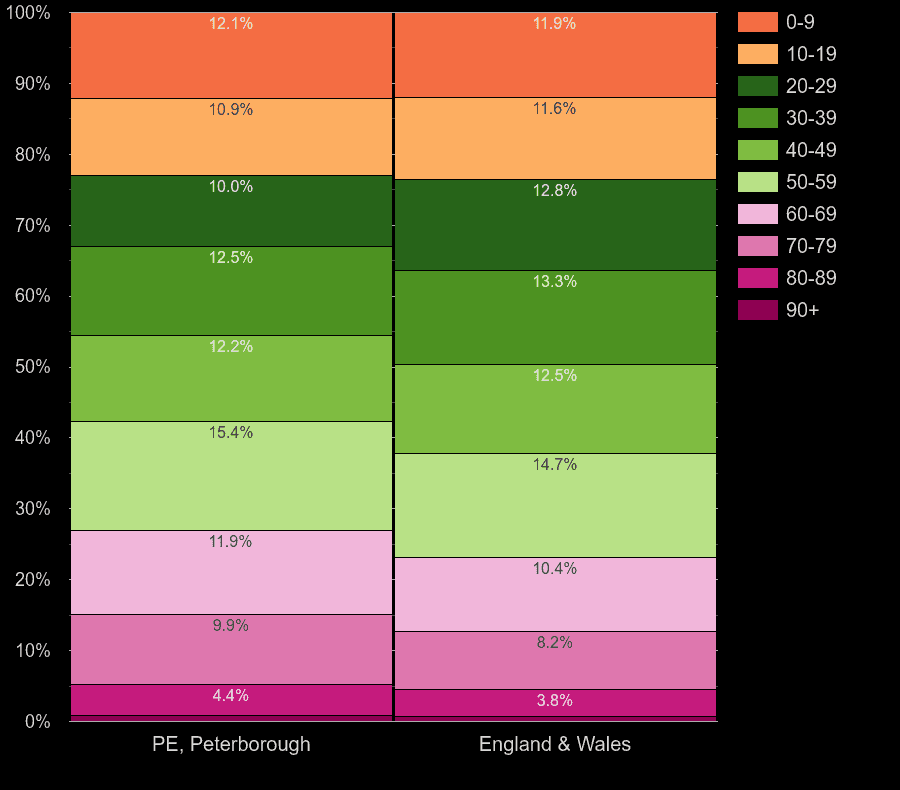 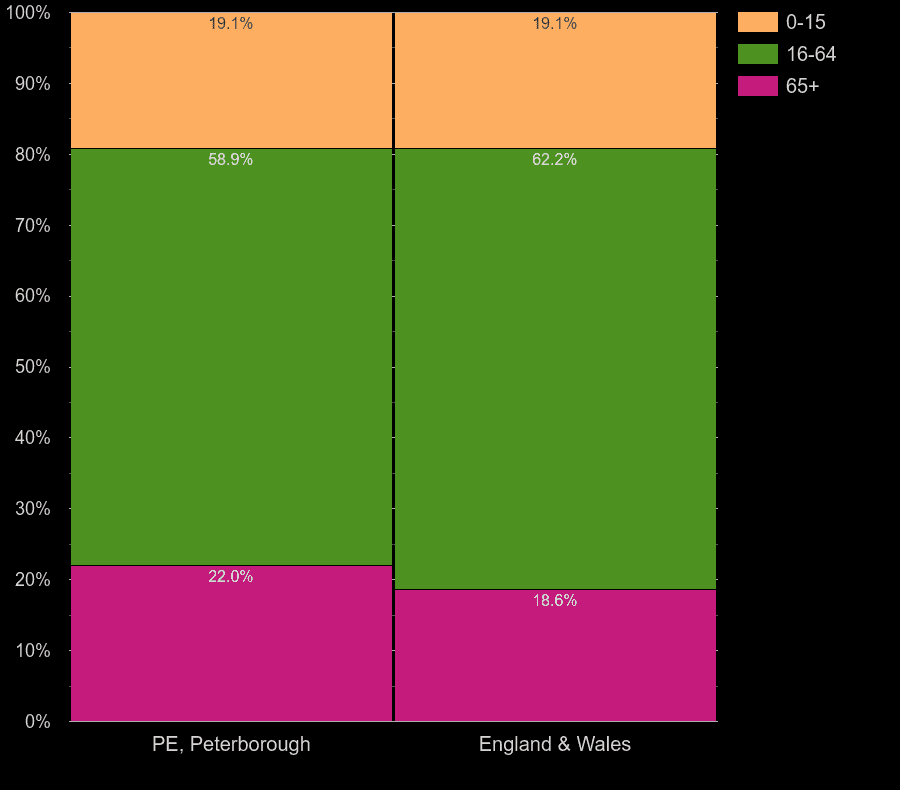 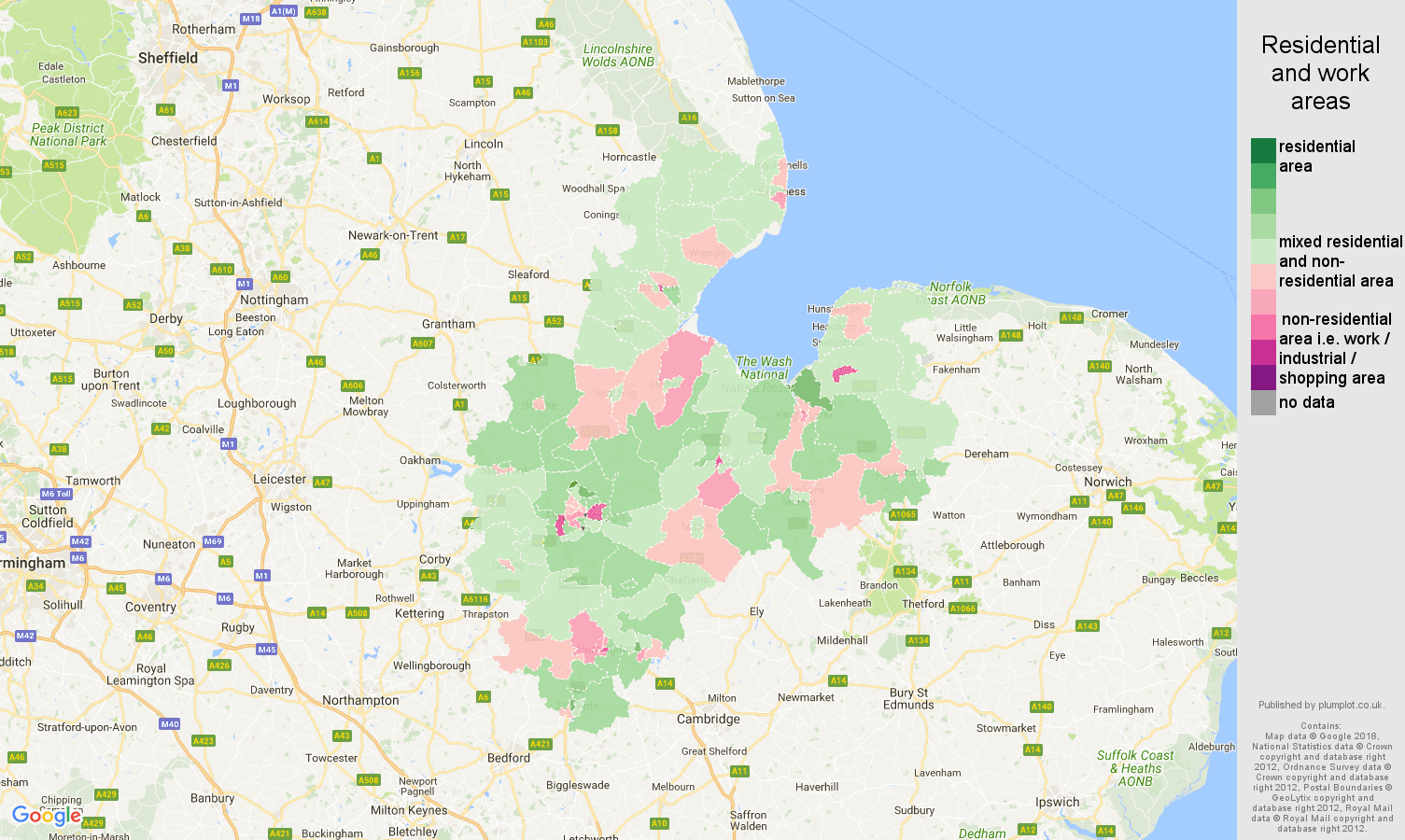 Other reports for Peterborough postcode area