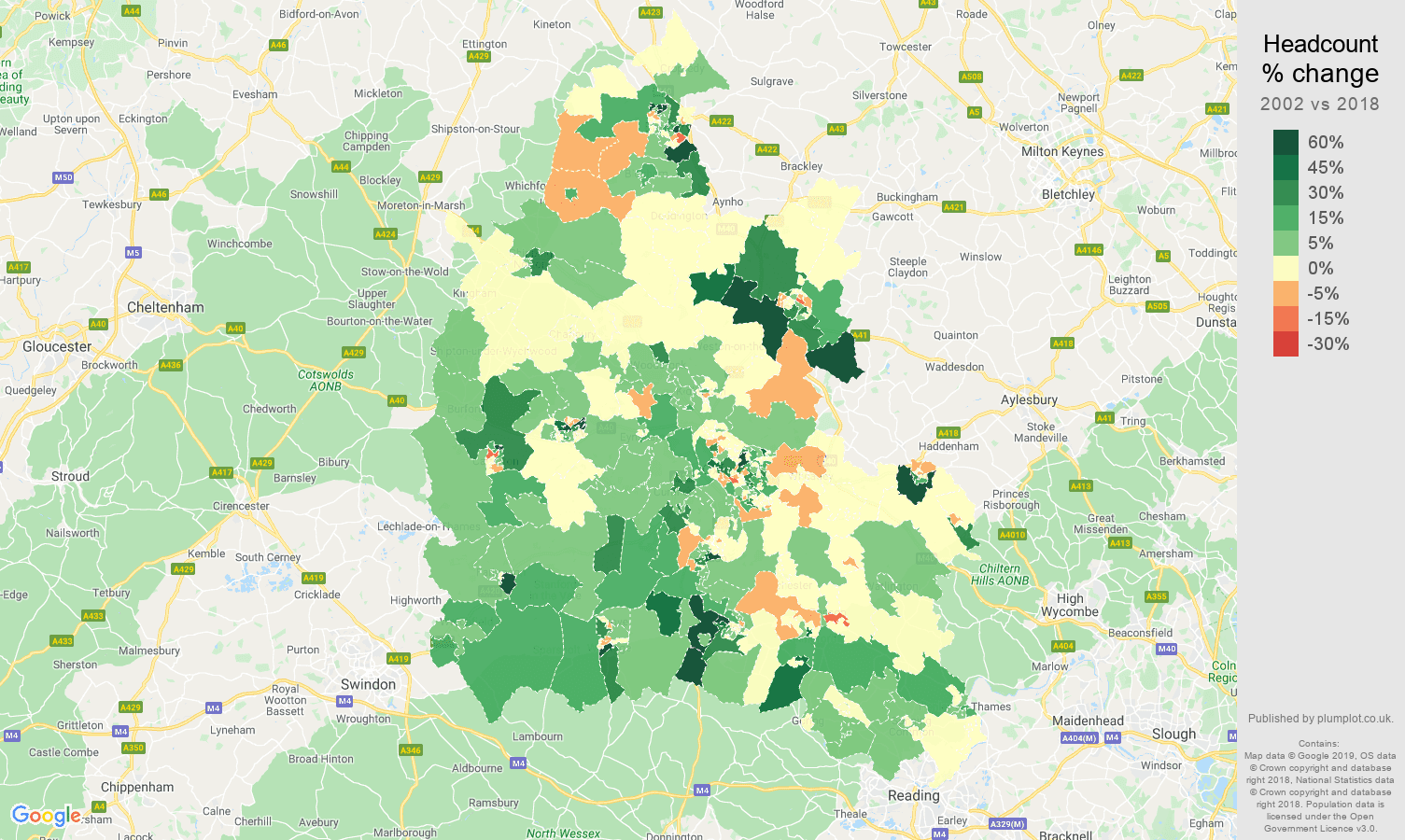 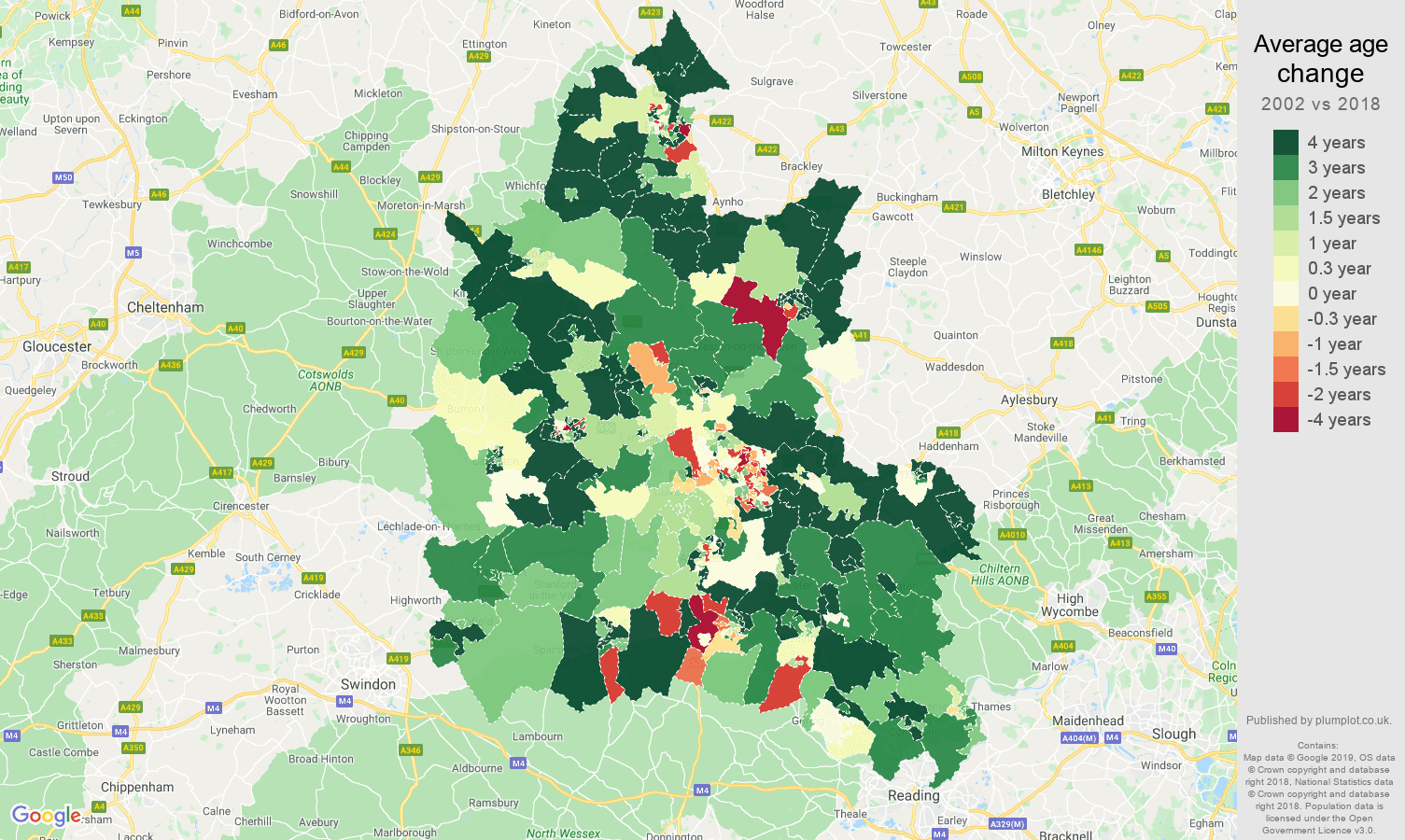 Other reports for Oxfordshire county