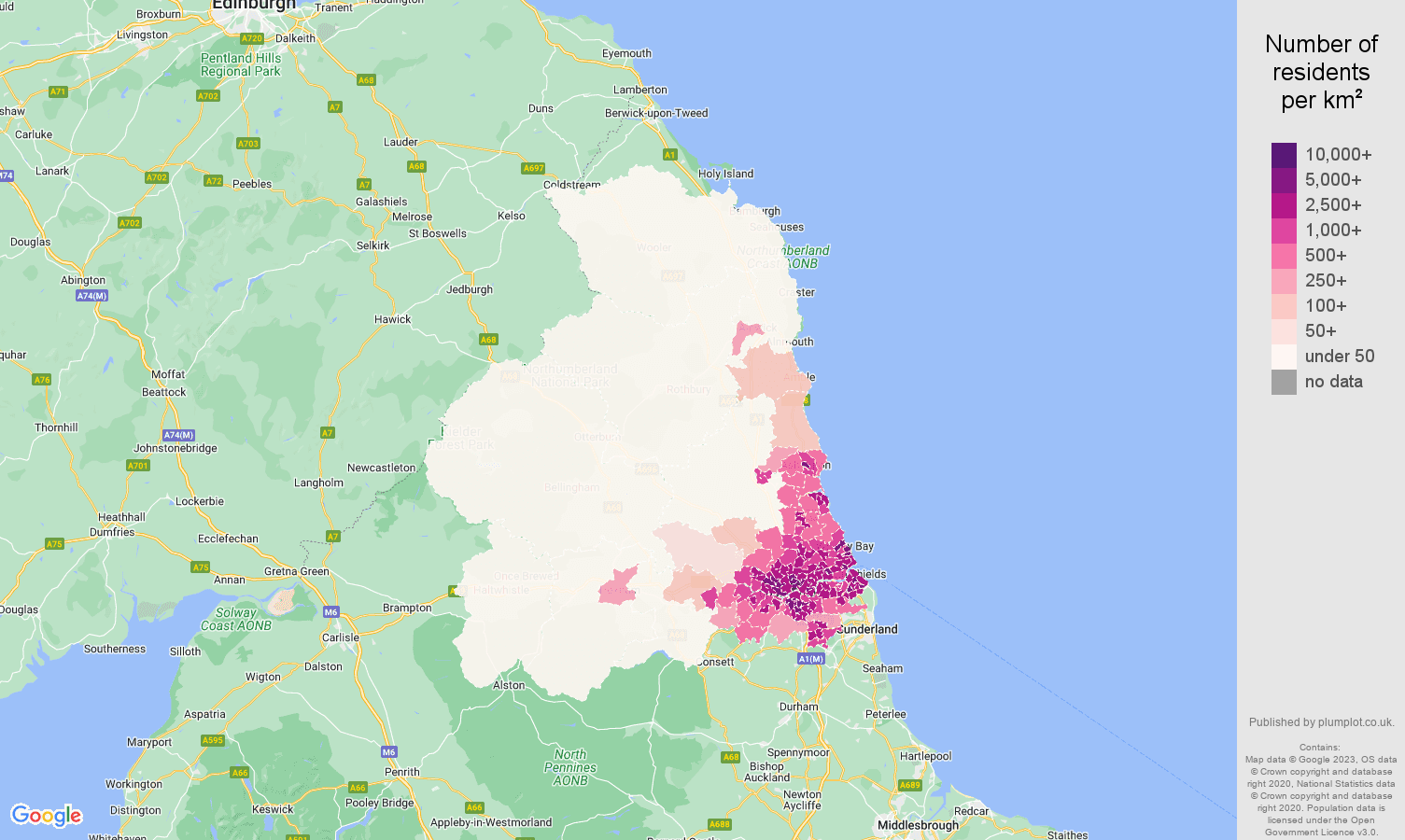 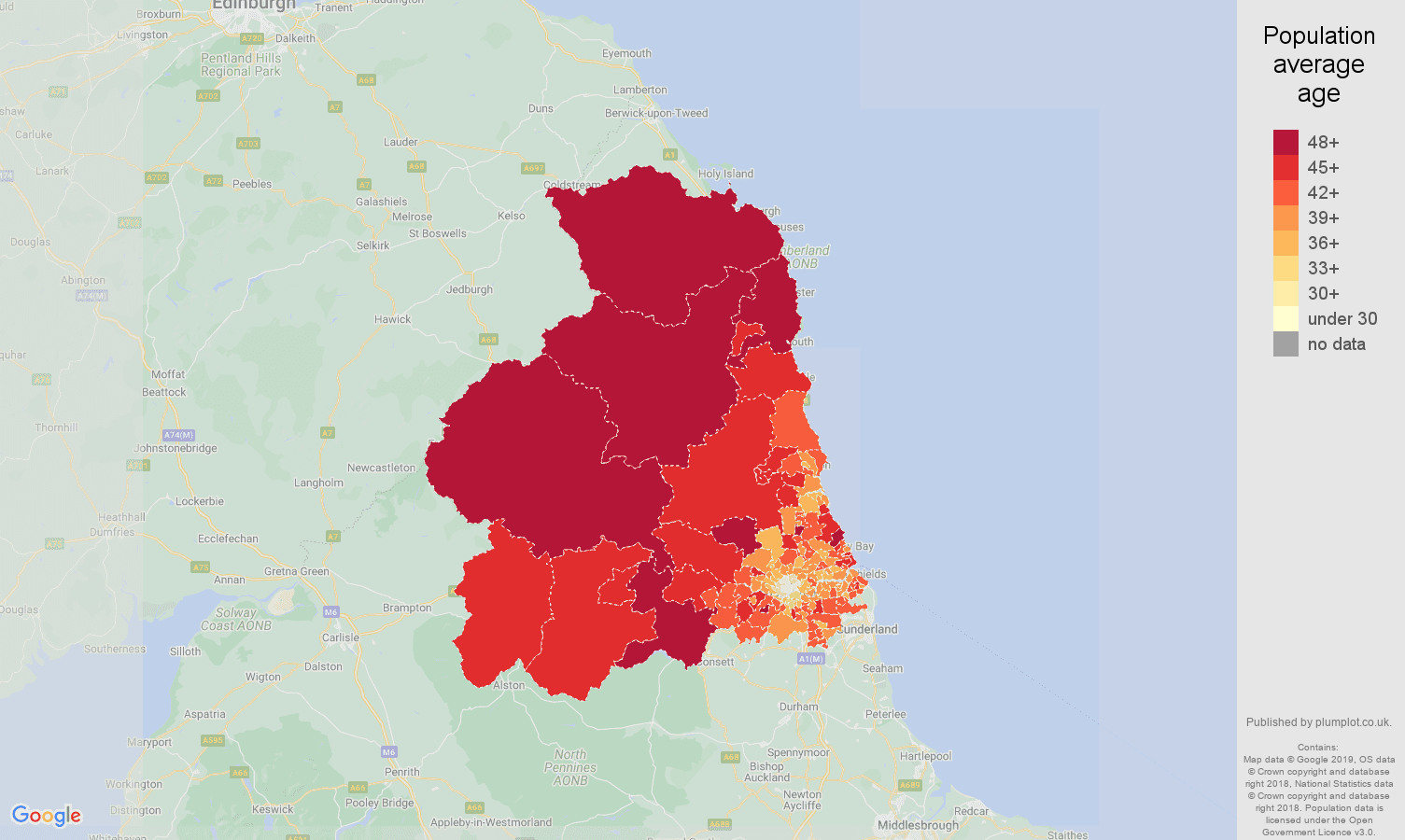 Newcastle upon Tyne births and deaths 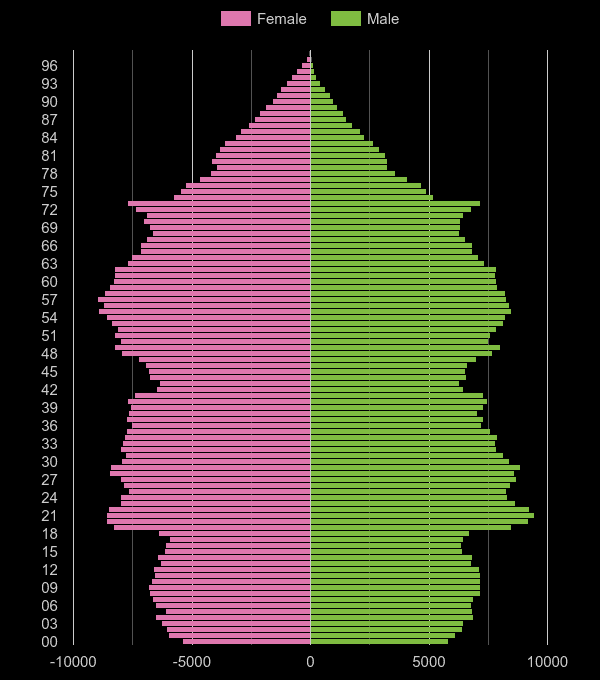 Newcastle upon Tyne population share by decade of age 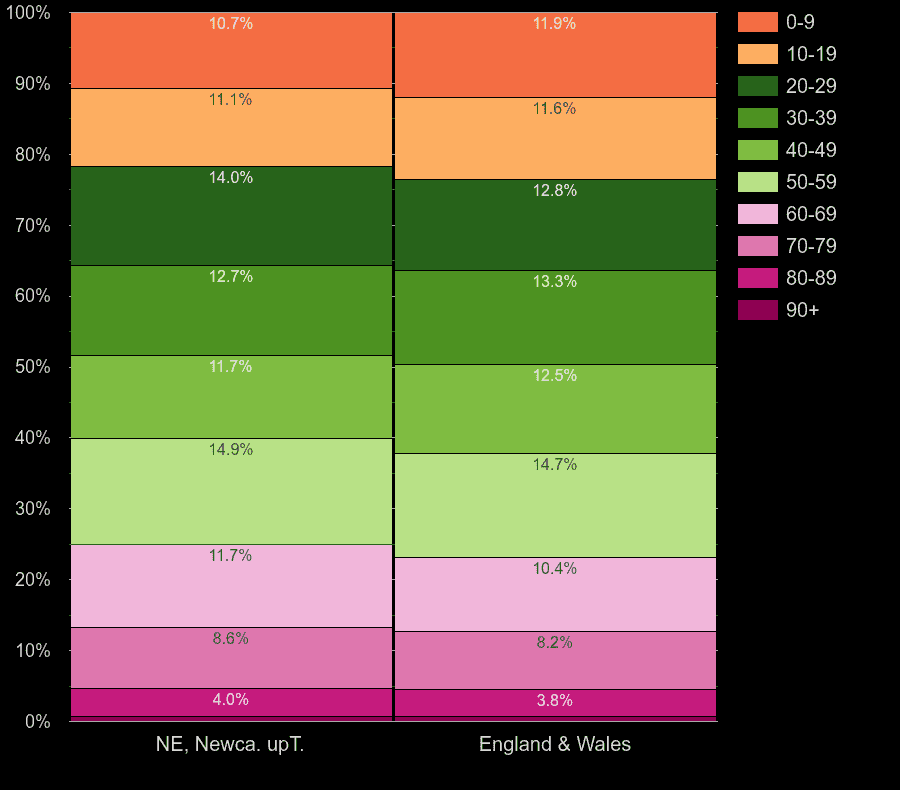 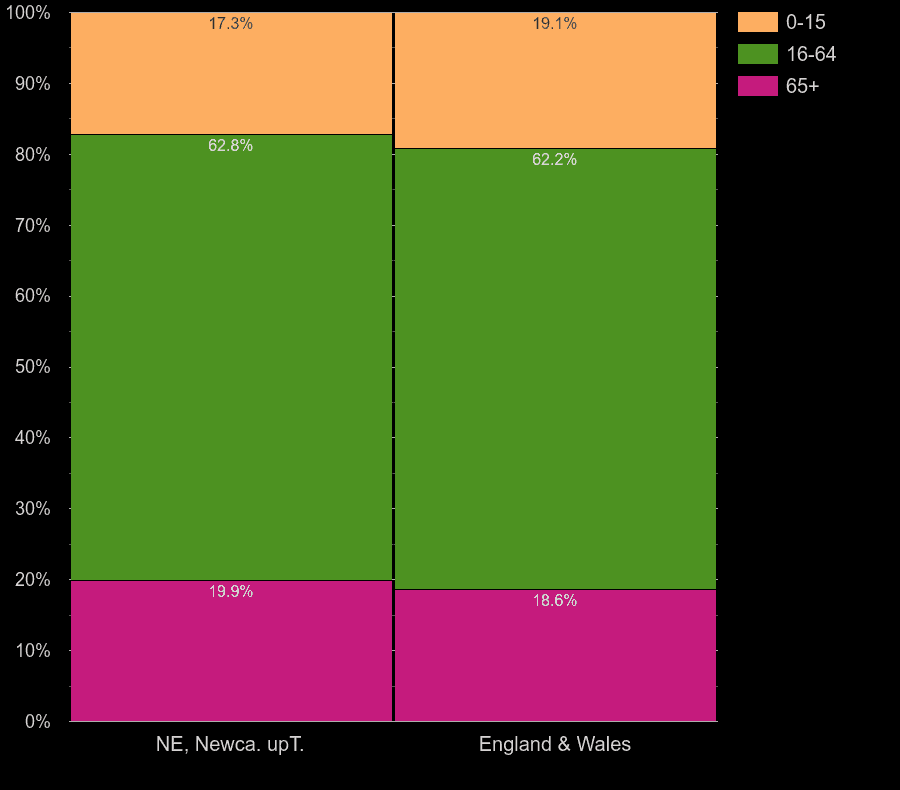 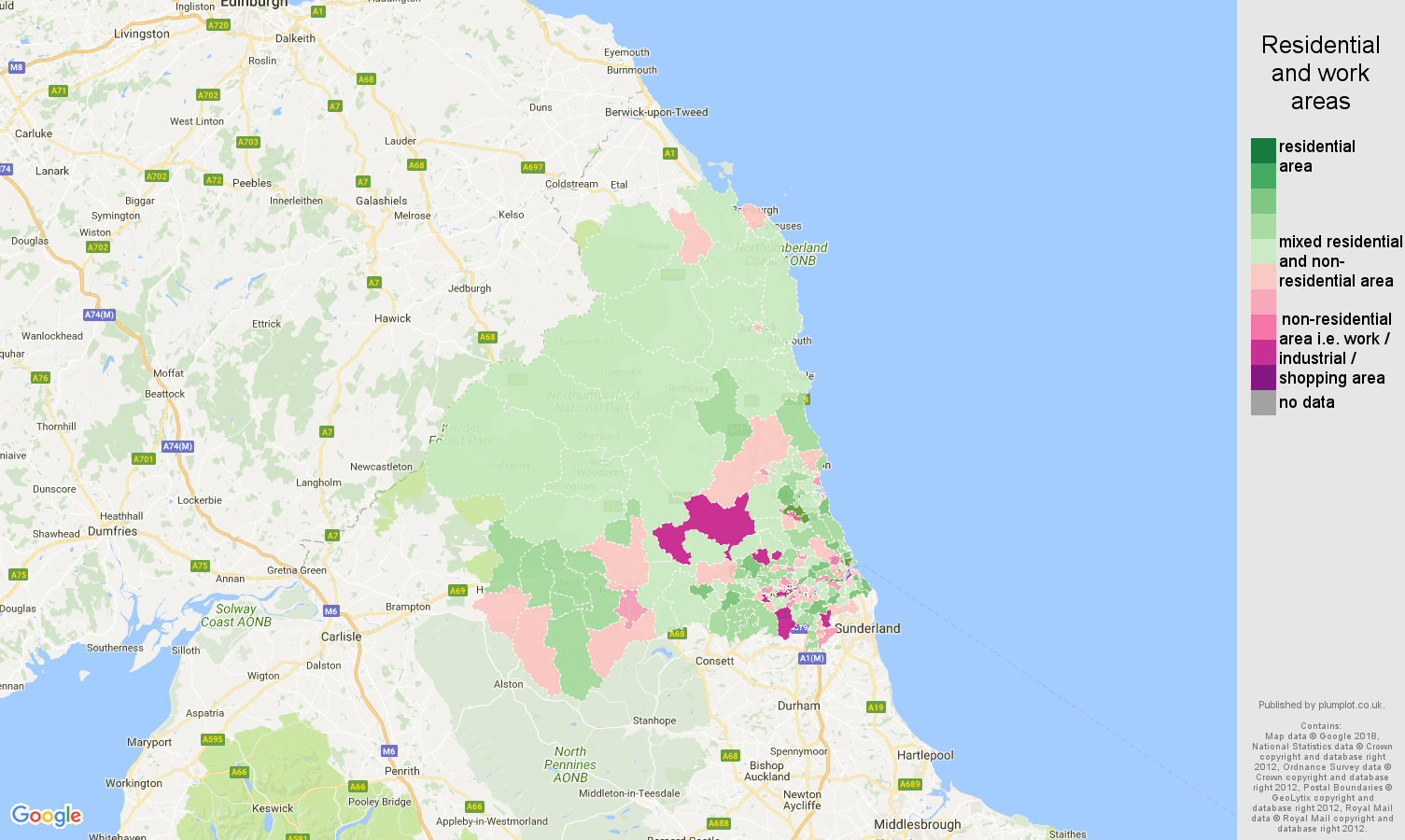