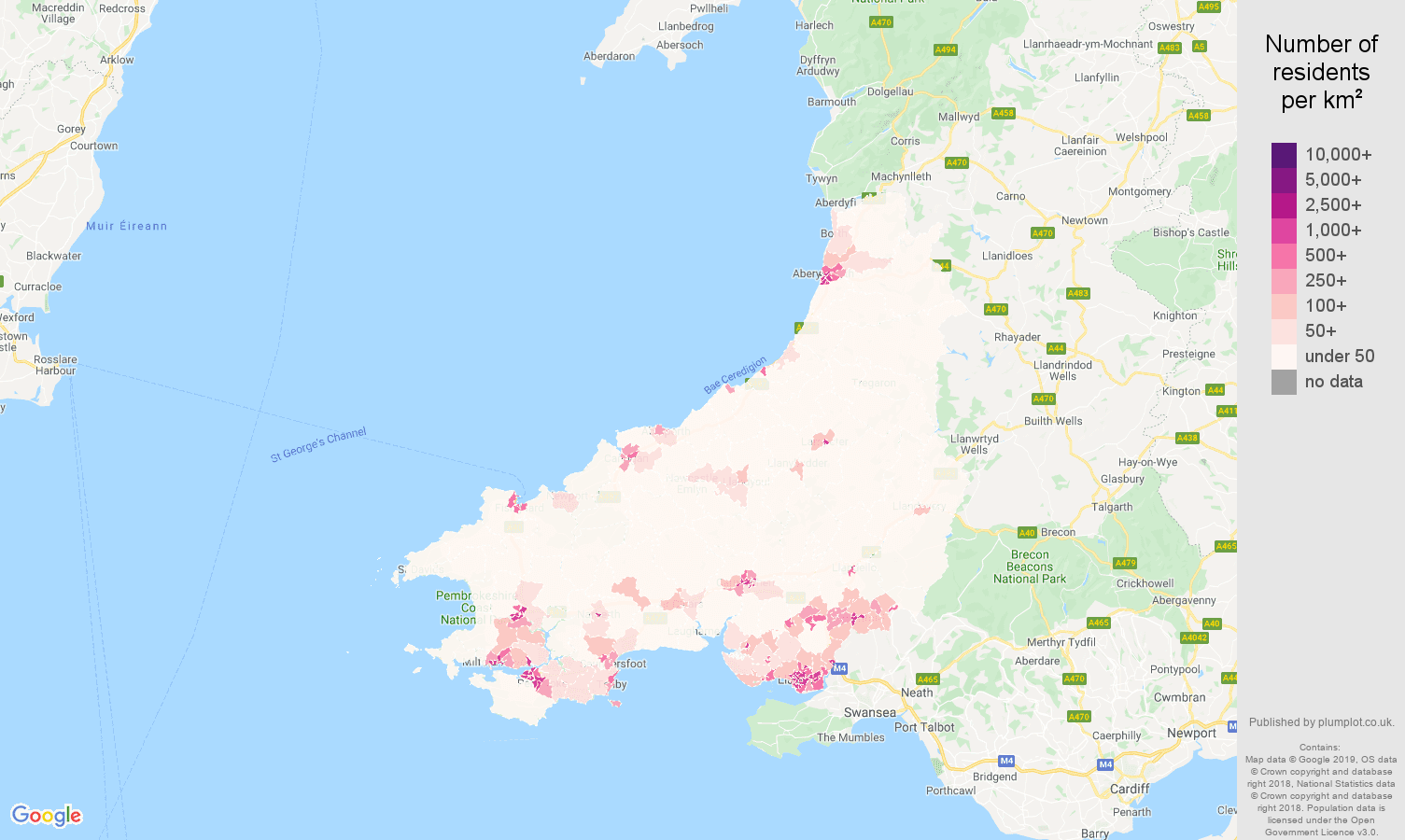 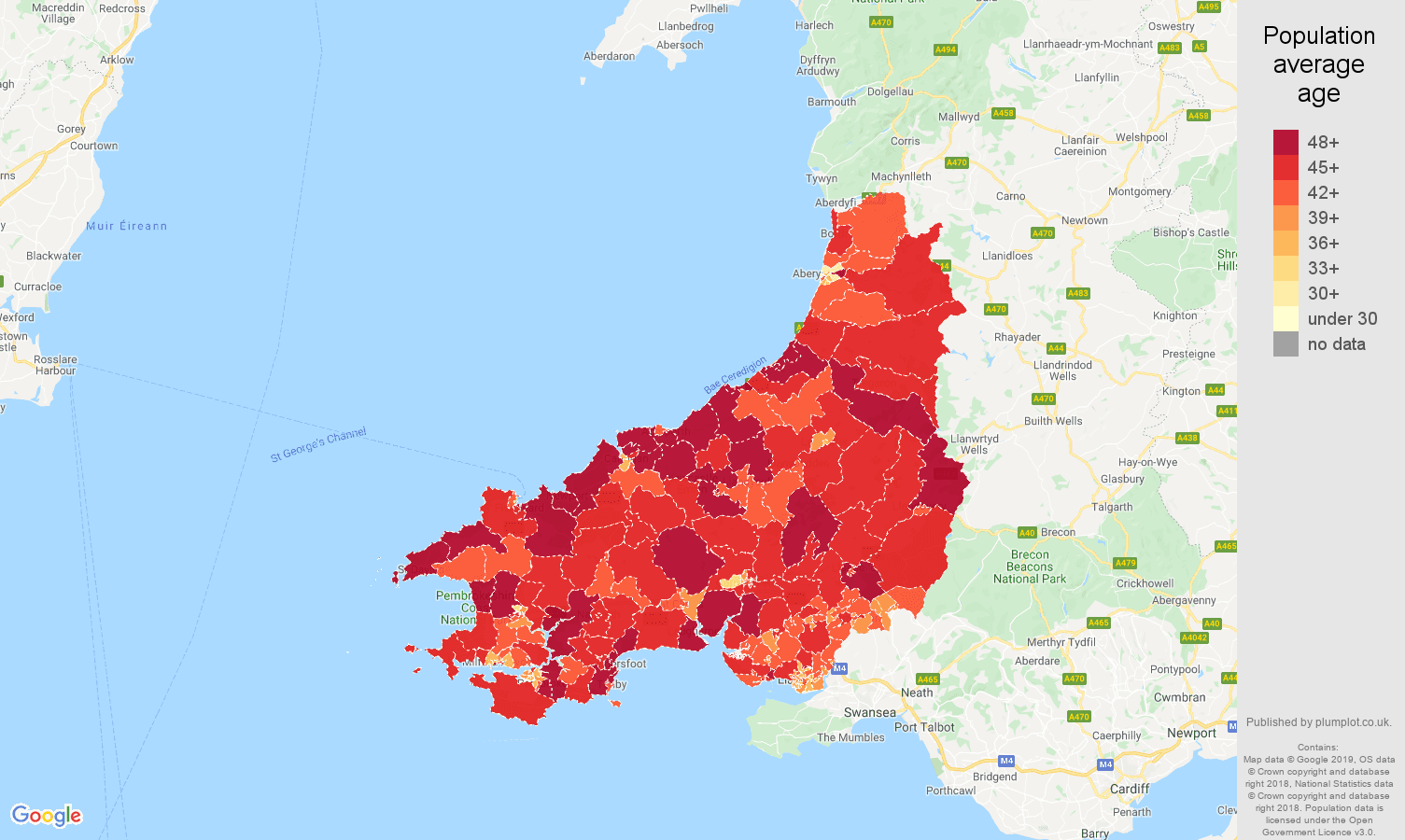 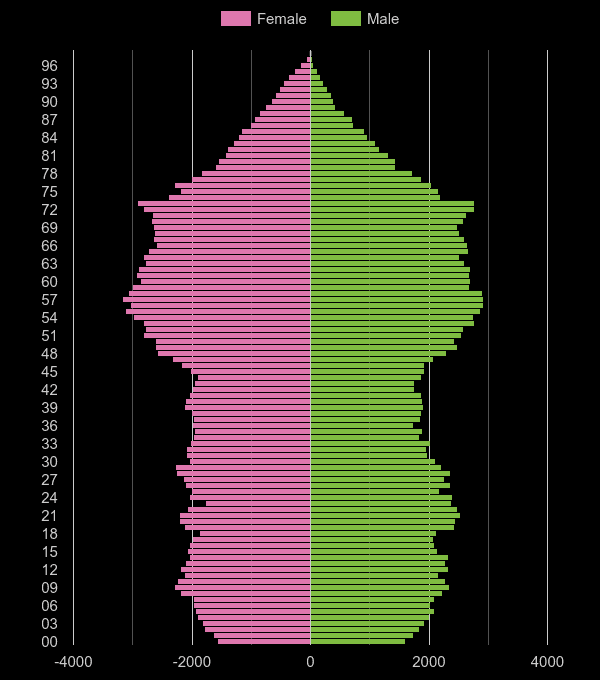 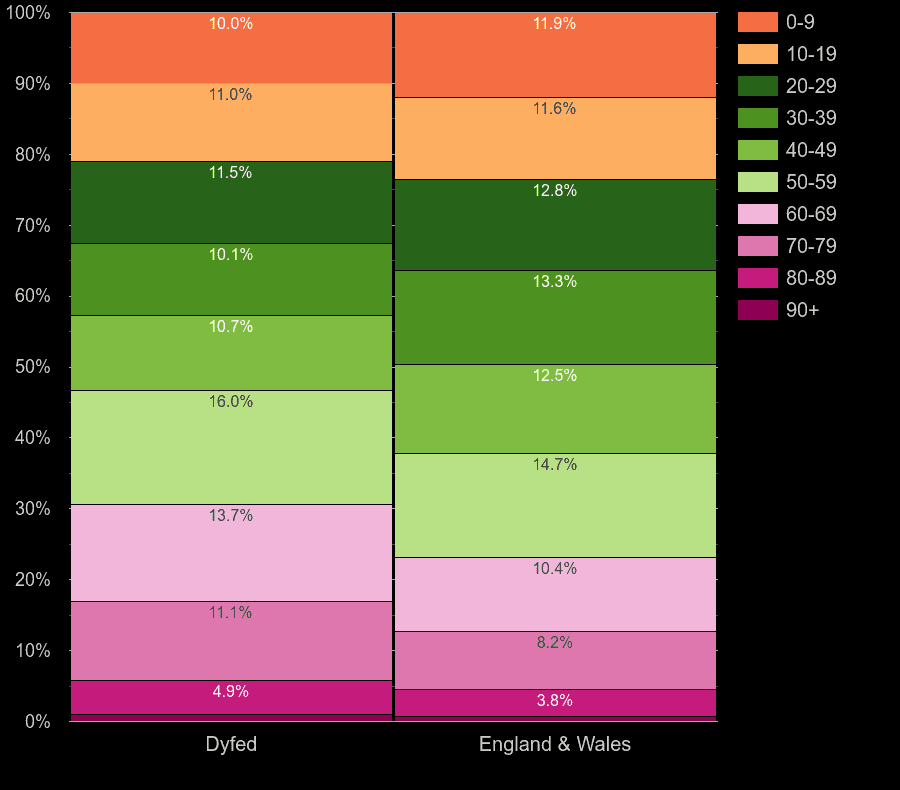 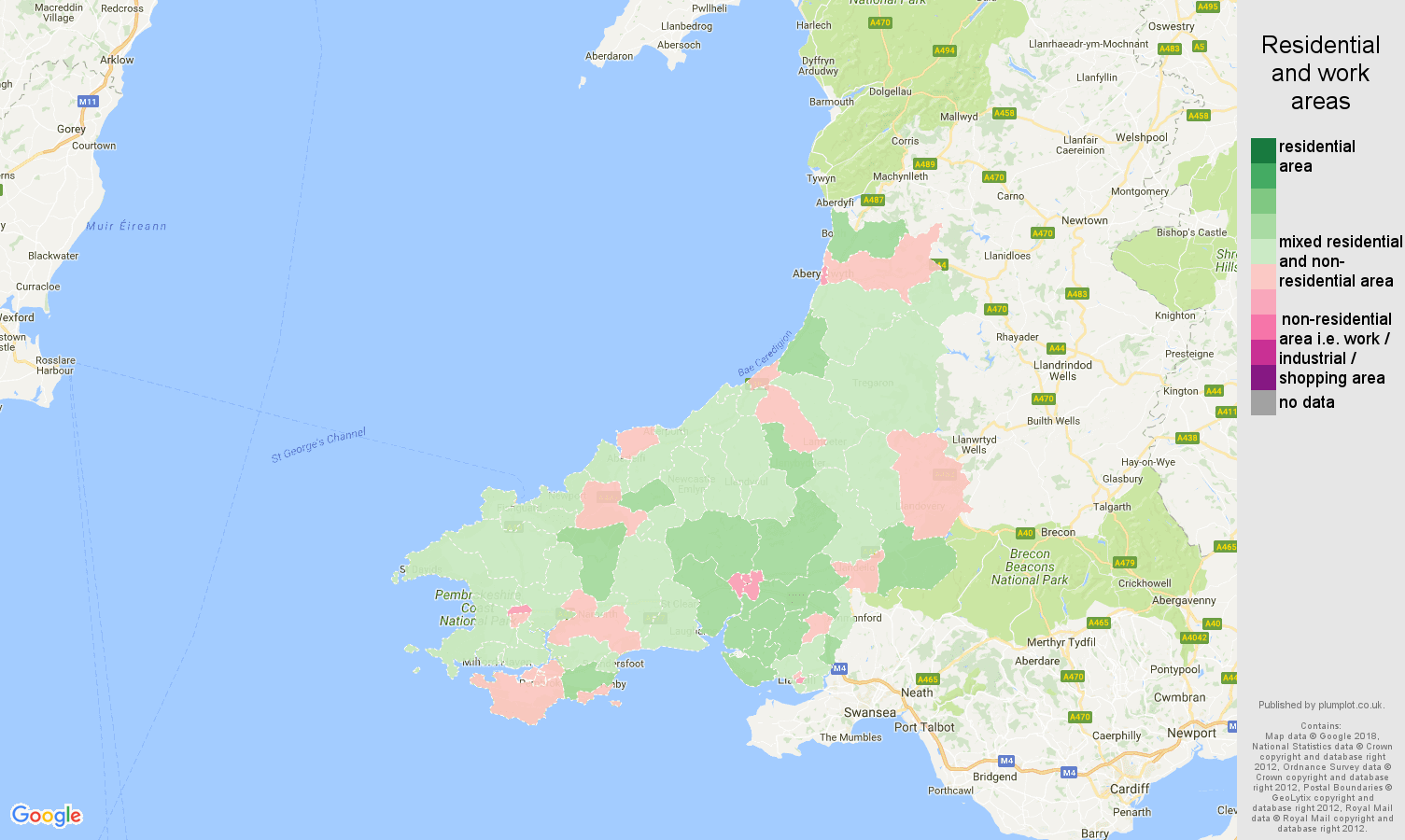 Other reports for Dyfed county