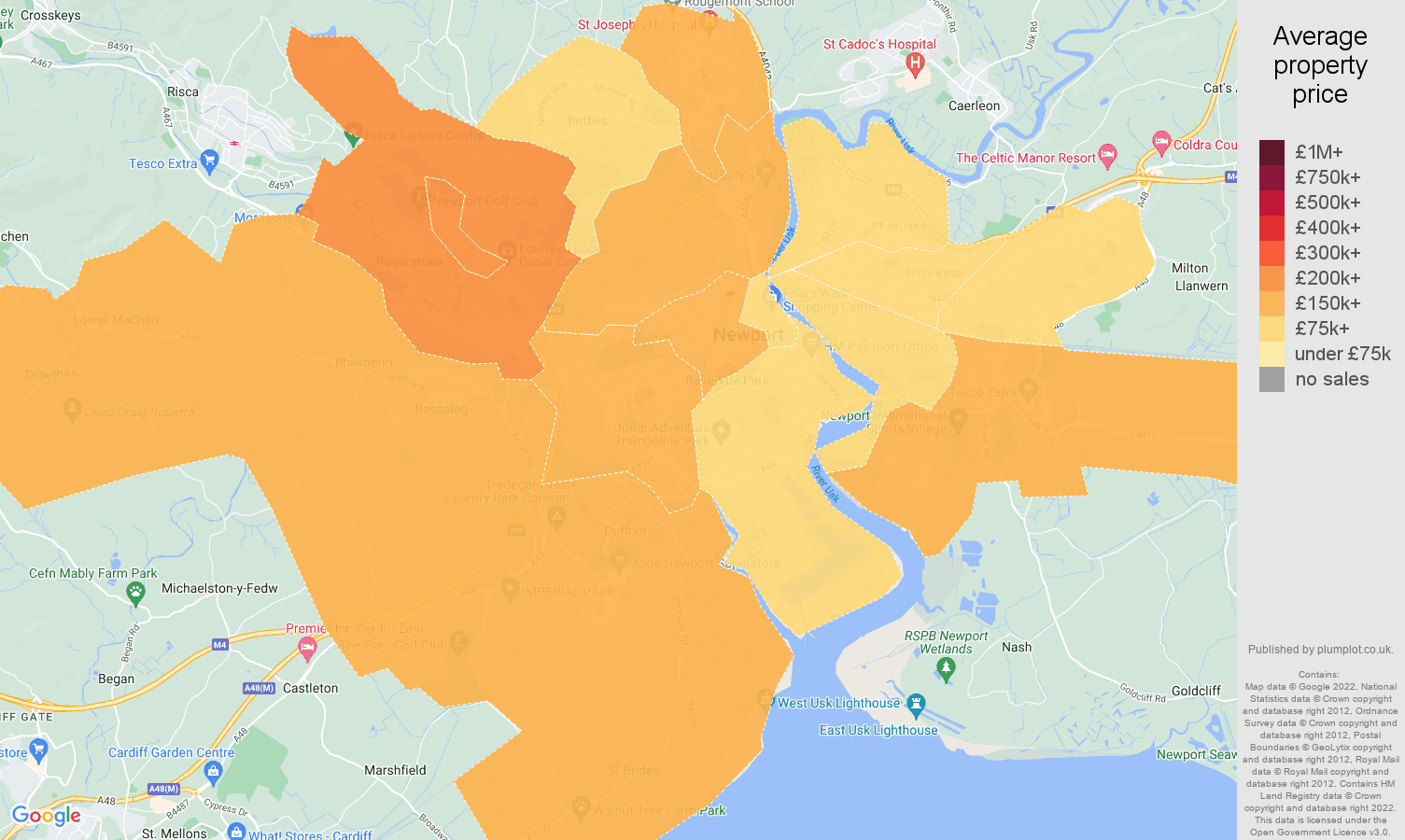 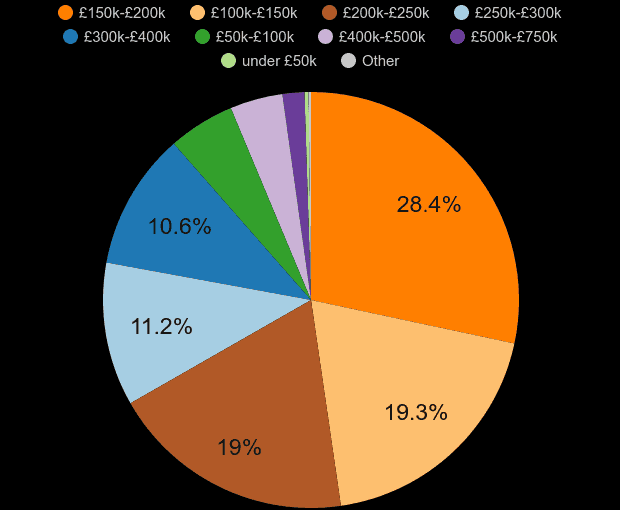 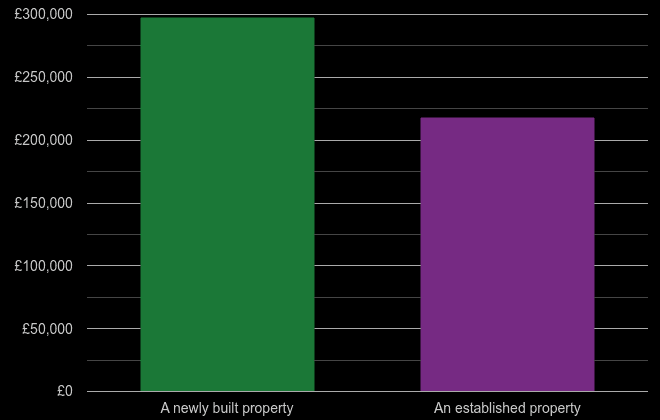 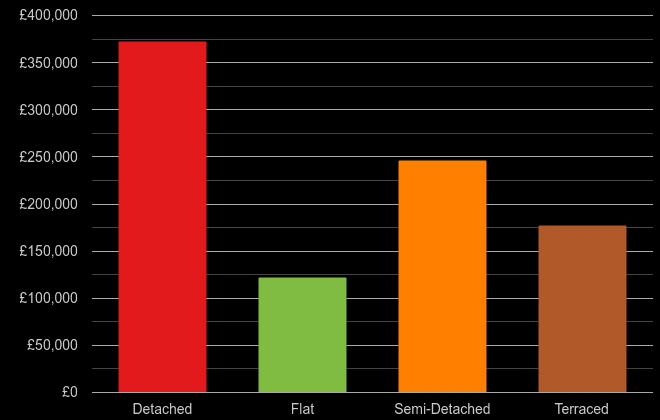 Newport house prices and nearby cities